Yesterday someone told me that I was the spitting image of my father. Naturally, I decked the guy. Comparing me and my father to some spit. The nerve.  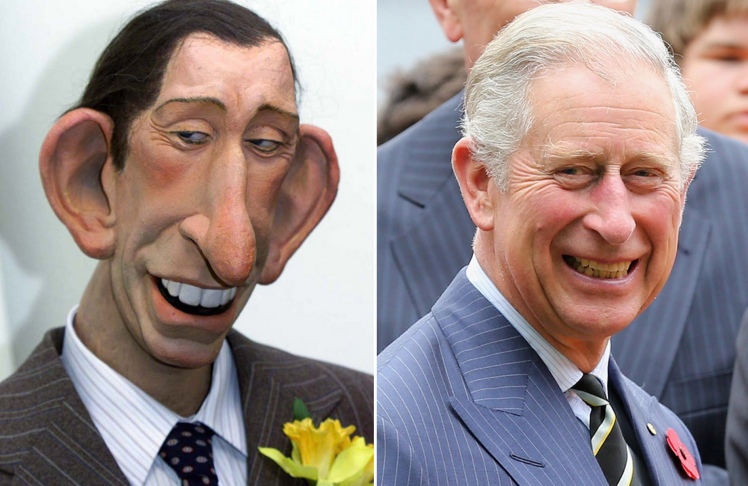 What exactly is a spitting image? What immediately comes to mind is someone with the camera taking a picture of some spittle on the sidewalk. What is that about? I need to look up something about this phrase and figure right out so I don’t have to clock anyone else.

According to Merriam-Webster, here are some possible theories:   ‘Spit’ was historically used to mean “perfect likeness,” possibly because it was said that a child looked enough like a parent to have been spit out of the parent’s mouth. Yuk!

By the middle of the 19th century we begin to see evidence of the words spit and image used in conjunction.

The nurse and her sister then retire up the stage, and confer a while in dumb show; after which they approach the crib of the infant Pidgeon, the nurse turns down the cover, and at a sight of the infant, the sister clasps her hands together and energetically exclaims, “Oh, it’s the very spit and image of my own baby! as like my little baby as two peas!”
—Horatio Newton Moore, Fitzgerald and Hopkins: Or, Scenes and Adventures in Theatrical Life, 1847

So it would appear that the metaphor of spitting something out of one’s mouth gradually shifted to become the very spit of (something), which then turned into spit and image, which in turn became spitten image and settled on spitting image. Is the matter settled? No, of course not. 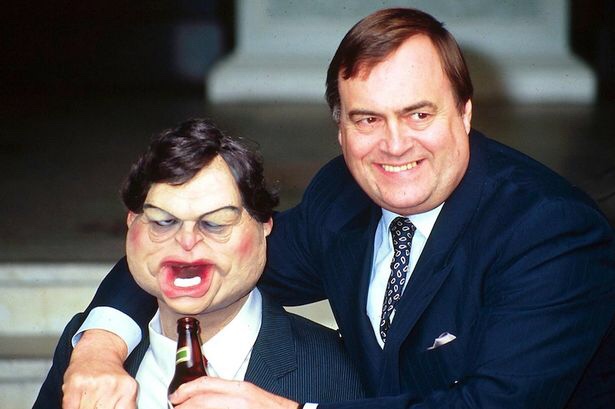 It appears that the origin is really not clear and that leaves me with no better explanation than I had to begin with. So I guess that means I’m going to have to continue knocking people on the noggin if they say something like that to me again. Only this time I’ll blame Merriam Webster.

Click here for more than 1700 free short and funny blogs written by yours truly!