I think Abraham Lincoln was a show off. His Gettysburg Address was proof. “Four score and seven years ago …” He could have just said “87 years ago…” But no, he had to get all fancy. 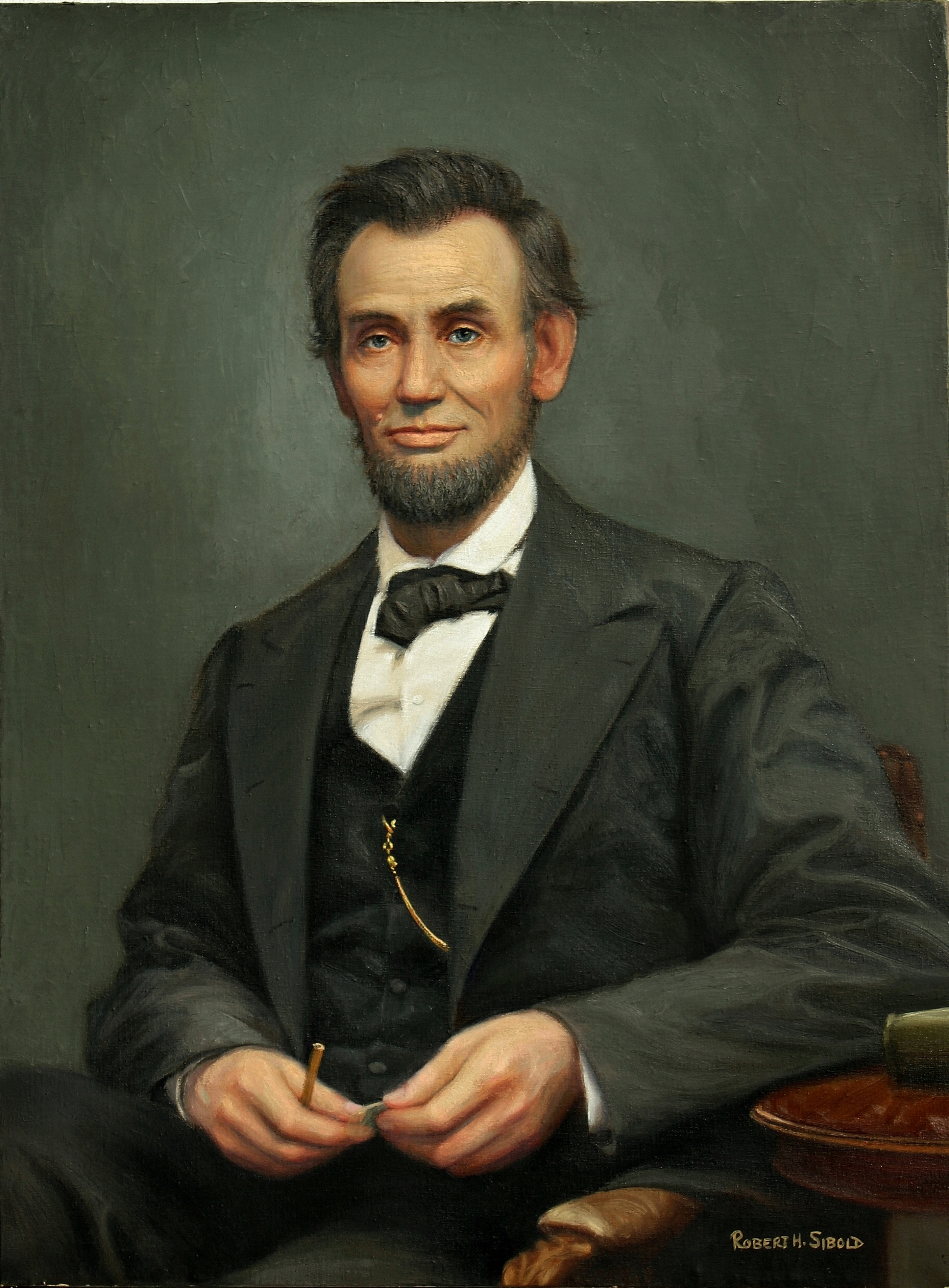 I have given many speeches but not even one of them has become famous. That’s just not right. Granted, they have all been laced with my twisted sense of humor but at least one of them could go down in history as a great speech. But no, for some reason they just weren’t good enough. They didn’t make the cut.

I once delivered a four hour speech as the keynote speaker for the international formalwear association’s annual meeting. I had little time to prepare so on the plane to Orlando Florida, I read what seemed like fourscore of brides magazines. Could that go down as one of the greatest speeches?

I only had two days to prepare the four hour speech. I know! And believe it or not, I got a standing ovation. I really don’t think it was because of my speech, I think they were just so glad it was over. Four hours is a long time to talk and hold the audience’s attention.

I’m going to begin To write a very significant speech to give to an audience, even though the audience will probably be our two dogs. I can see it now, it will be great! I will, however, need an intermission because after all  they are puppies and need to go out side every once in a while. Plus they can’t clap or heckle me. They can bark but I will accept that as their voice of approval. Now if you’ll excuse me, I need to get started on the address.      

7 thoughts on “I need a famous speech!”