“It’s one thing to do a little show with your friends and family. It’s another thing entirely with the room is filled with people who paid $15 to get up on stage and make strangers laugh -for an hour-tonight.” 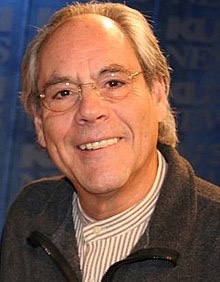 Is it Insanity that causes A person to get up on stage, especially when they are new and have no idea whether the audience will laugh or not. There are very many people who have tried it once, bombed And called it a career. Who could blame them? it’s not easy, this job“ 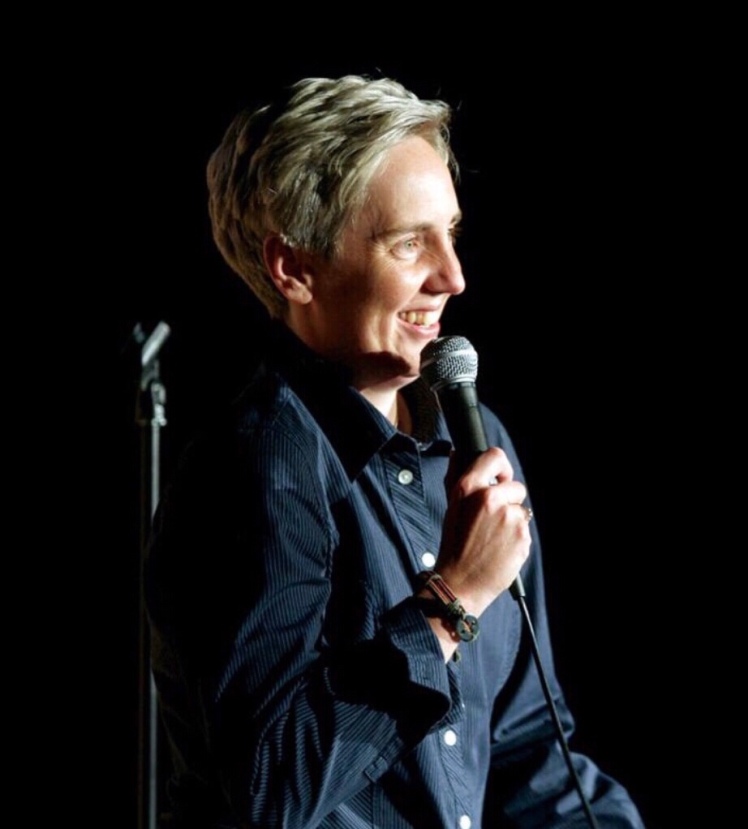 I think there is something inherently wrong with most comedians. I mean what would cause someone to get up in front of people for the first time and tell pretty lousy jokes? I was fortunate enough to win a talent show my first time ever. That gave me the impetus to continue indefinitely. Did I bomb? Are you kidding me? I bombed so many times that Isis took credit for it. 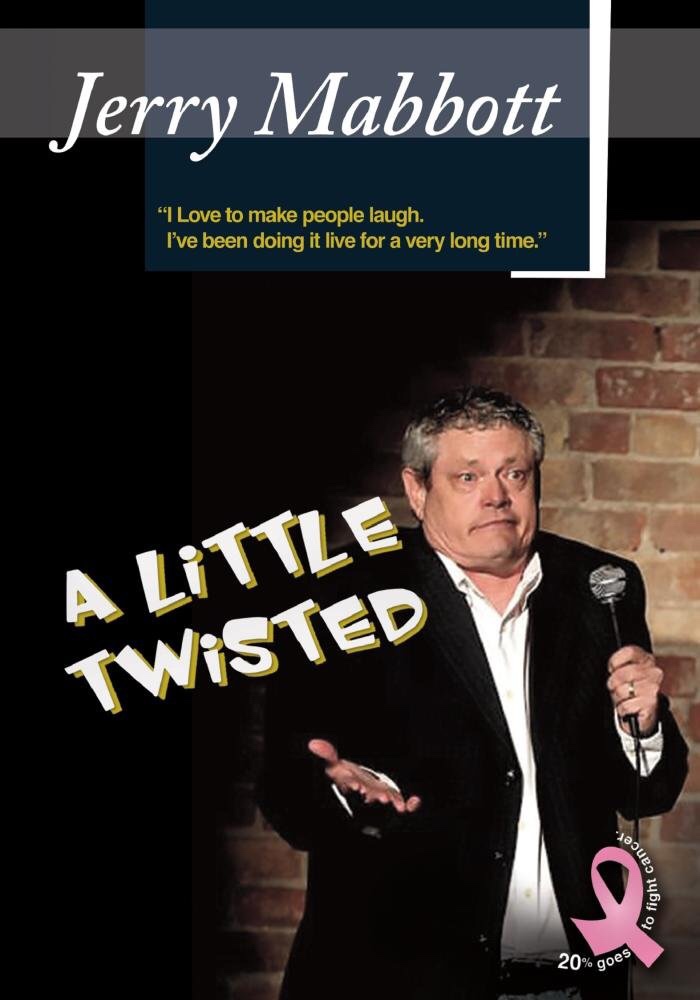 Most comedians I know and have known have pretty serious mental problems. It’s the same with me. Many of us have had or seriously have depression and anxiety along with panic attacks. Admittedly, some get it really bad. I’ve known far too many comedians who have taken their own lives. It’s a great way to make a living, but sometimes you have to do it after a death in the family, divorce or when you’re just not feeling well. Still, the show must go on. That’s why we’re crazy.

Click here for more than 1700 free short and funny blogs! 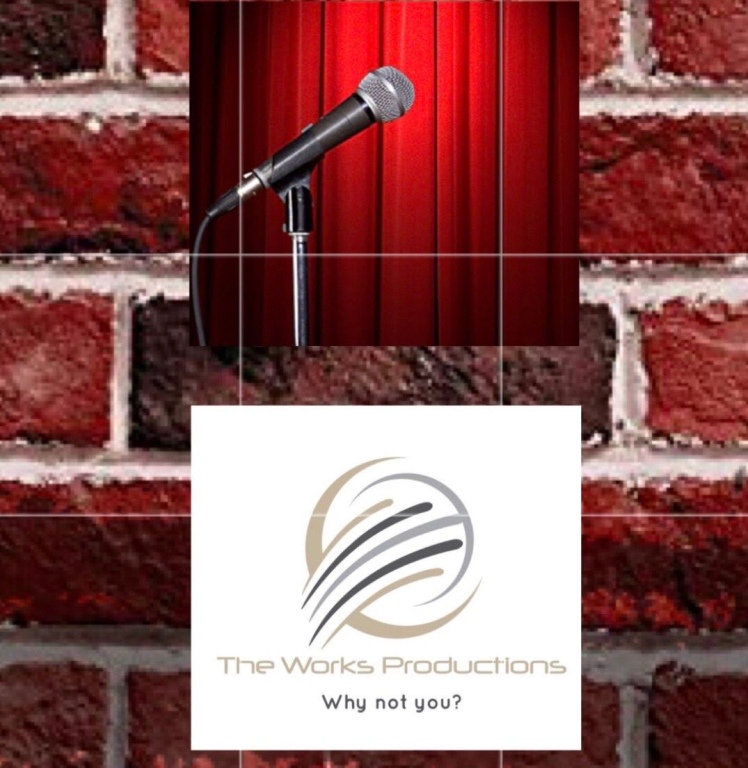 One thought on “We’re Crazy People!!!”