We found nothing on Mars except some dirt with some bones in it and about 1 billion candy bar wrappers. This implicates the Mars rover. I knew there was someone in that thing, someone apparently with a giant sweet tooth. I wonder what the fine would be littering on Mars?

Let’s see, I know that littering in the Sierra desert costs 100 £ in dollars, The landscape is very similar so I would say the fine would be about the same. Plus Community service. Now where can I think picking up trash would be really important? Mars, of course.That guy in the Mars rover needs to go back and pick up all of those candy bar wrappers. That’ll teach him.

In fact, I think it would be a good idea for anyone sentenced to community service for more than 30 hours should be taken by space shuttle to random planets for special assignments. Astronauts have done nothing wrong. Why should they have to endure what they do during takeoff and landing? This can all be done by offenders in our society.

Like maybe build a park with lots of pine trees and grass in a controlled environment. It would be a good welcome for our alien friends. If we learned anything in the men in black movie series it’s that all aliens are not bad. I think giving them a nice gift will go a long way when they come to destroy us. 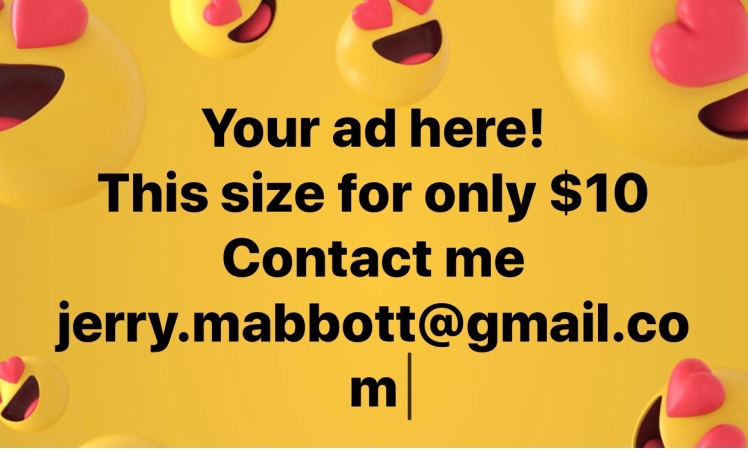