In Utah, which is where I live, there are fireworks throughout the entire month of July. Our dogs are really afraid of the sound of these stupid things. They feel the need to celebrate pioneer day on July 24. But people shoot off fireworks all month long. This year, I think I will put the dogs in their house and they can deal with the pups when they run wild destroying everything in sight.

Of course I would never really do that to the puppies. But I need think of something I can do to get even with the neighbors. I really don’t mind if the fireworks are set off on the fourth and the 24th it’s just that people here shoot the fireworks off the entire month and sometimes into August.

I think maybe I will buy a bunch of firecrackers and at different times of the year when they least expect it I will light a fuse and toss in the fireworks through the doggie door and run. They’ll never catch me because they’ll never know when it’s coming. I wonder if that will work as a deterrent to abstaining I’m using the fireworks the entire month of July.

It’s getting to the point where fireworks mean nothing anymore. but I think I have an idea. I will fill their car with all kinds of fireworks and ignite them in the middle of the night. Sure, it will no doubt set their car ablaze but they will understand the true meaning of fireworks and that is to blow things up and set things on fire. Heh, he’d, heh.

Click here for more than 1,600 FREE short and funny blogs! 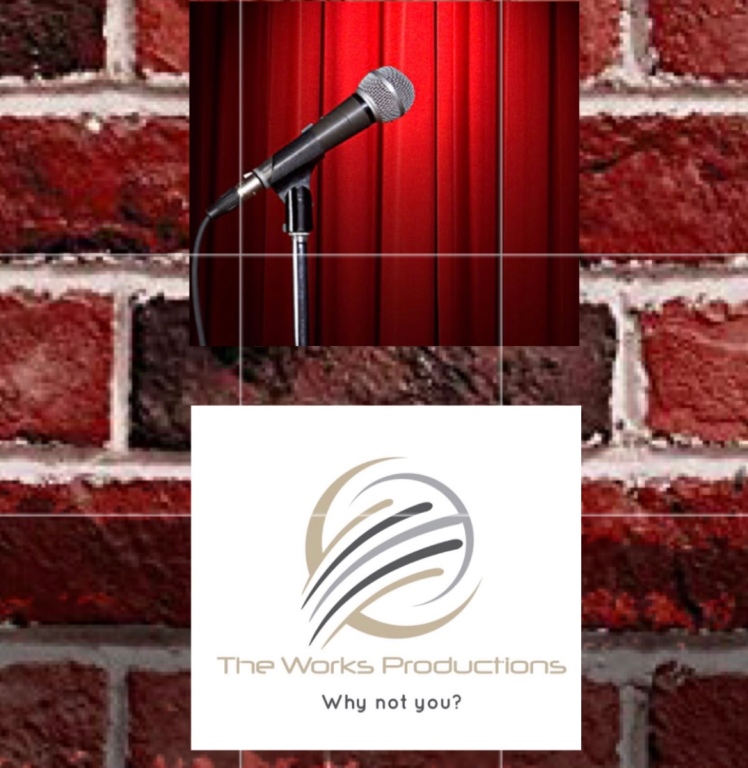