Yesterday I took a train downtown. About halfway there the tracks shifted and we started going east. It wouldn’t stop. When we finally did, it was a 30 borscht stop. It was cool because I had never been to Russia. Plus I was all wet. My friends don’t believe me, but I’m pretty sure it really happened. Oh and I hate borscht.

Have you ever had a dream that seemed so real that no matter how bizarre it was, you swear it was real? Some of them are really cool while others are terrifying. I’ve dreamed I was the President of the United States. The White House was really cool and I was having a blast until I had to make a decision. I freaked out. And that was just what to have for lunch.

Another time, I dreamed that I was in a dingy boiler room, blindfolded. I could hear strange voices that seemed eerily familiar. When the blindfold was finally removed, all three of my ex-wives were there and had been comparing notes before my arrival. I don’t no who brought me there and I woke up just as one of them said, “We have some questions”. 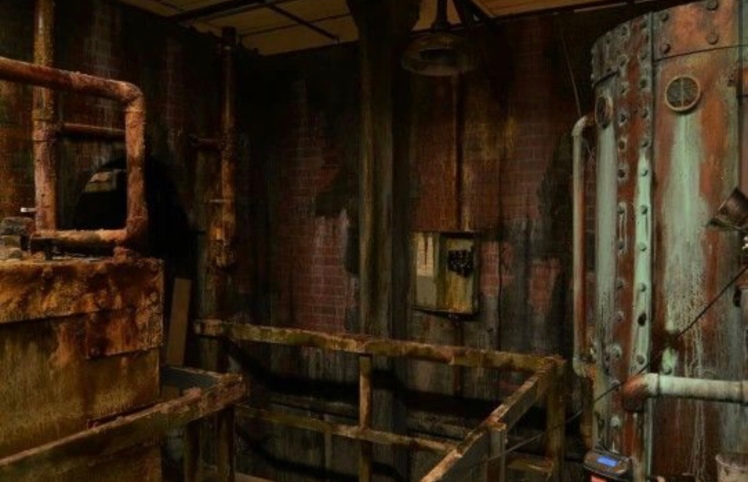 I woke up with a gasp and in a cold sweat. It was terrifying! I couldn’t get back to sleep. I didn’t want to, for fear that I would slip right back into the nightmare. So I drank some vodka, something I do when I have trouble sleeping. That might explain the train ride to Russia.