My son has recently been learning some card tricks and he’s really good! One of them was particularly great. I asked him how he did it. He said, “Dad, I could tell you but then I’d have to make you disappear.” I said, “In that case, can you show it to my mother in law?”

I love really baffling card tricks. Well any tricks, for that matter. There is just something about having things disappear before your eyes that I love, unless, of course you’re being held up at gunpoint and everything of value disappears. That’s not magic, that’s just rude!

I know the ‘tricks’ are really just illusions, misdirection and slight of hand, but good magicians are so good at it! Like, how do you make a commercial jet liner disappear?? David Copperfield did it! I know! How??? I can’t die until I figure it out! That and how Steve Gutenberg ever landed an acting job.

David Blaine is another one. He does freaky things, like elevate himself a couple of inches right in front of onlookers on a sidewalk. Creepy. I used to think that Michael Carbonaro was a great magician until he got busted editing the footage in order to pull off the illusions. But somehow he still has his TV show, ‘The Carbonaro Effect’ on (ironically) ‘The True TV Channel’ 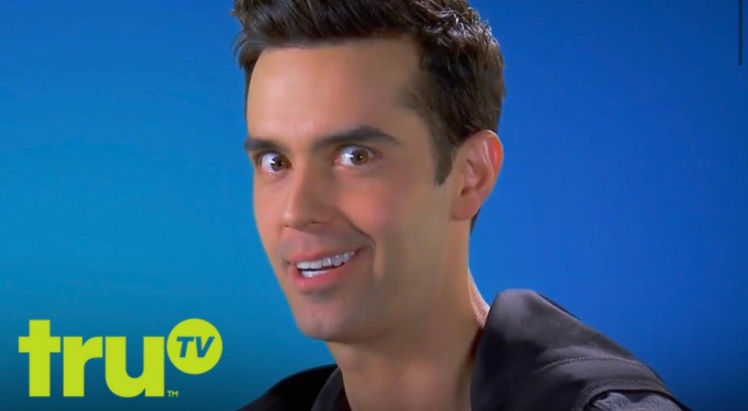 Click here for more than 4,000 FREE short and funny blogs!