I saw a couple arguing. She said, “I’m really getting tired of hearing about your promotion. I’m proud of you but the grocery store has a VP of peas.” He put his cell phone on speaker and called the store. He said “I’d like to speak with the VP of peas.” The person said,”Fresh or canned?”

I’m always impressed with legitimate titles. Phony titles are usually just an organization’s way to get more production out of someone without having to pay more for it. It happened to me in the radio business, more than once. I ended up quitting both times.

Once, I had a morning show and I would stay for the rest of the day doing production; commercials, weather, loading new music, etc. The owner approached me and said that I was now the operations manager for all three stations. I know! I asked about a raise because it was going to be a lot more work. 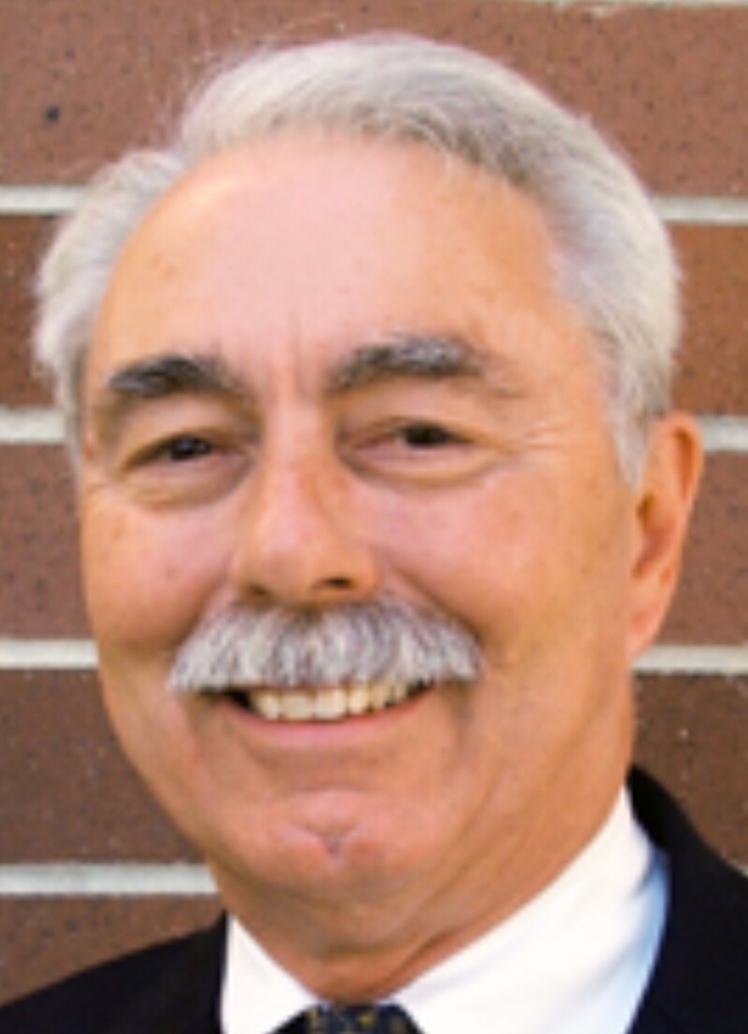 He told me things were really tight financially, but I would be the first person to get a raise. I was at least temporarily pacified. A couple of months went by and when I asked again, he said “No one deserves a raise more than you, but all raises are frozen right now.” I was frustrated, but said I understood.

Later that same day, a woman working there was bragging about the raise she just received. I know! I went straight into the boss’s office, interrupting a meeting between him and the General Manager. He was stunned when I confronted him with what I had learned and demanded an explanation. He said he didn’t need to explain his financial decisions to his employees. I told him I wanted an answer right then. He refused.

I tendered my two weeks notice on the spot, thinking he would change his mind. He had no one else who knew how to do the things I did and I had the number one show in the market. He said, “Well, I’m sorry to see you go.” I decided I was finished with the radio business right then and there, and I was. It’s an ugly business. It sounds like fun but I think I would rather be locked in a room with my ex-wives than subject myself to the ego shattering business they call broadcasting.