Many people have car alarms but few pay attention when they sound because they go off by themselves so often. Mine is different. I hook up a very strong electric current to the drivers side door handle. I’ve only been electrocuted 37 times. 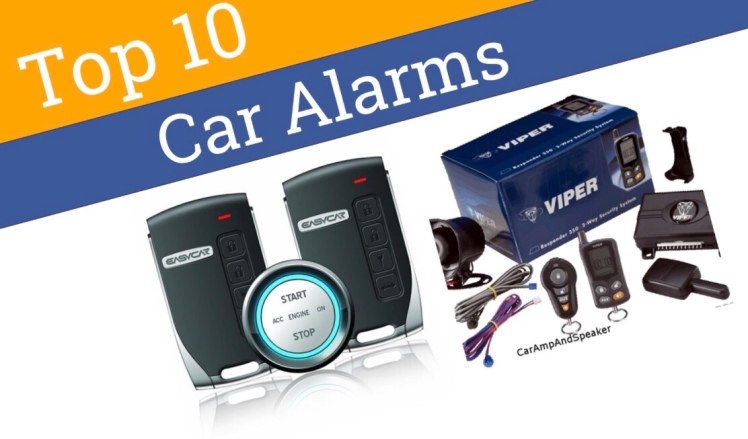 I remember early car alarms that used to yell, “Move away from the car!” a couple of times. The problem was that it was quite amusing so I would make it go off several times. I thought it was pretty funny and not once did the car owner even show up.

I think the best car alarm would be a parrot. Teach it to say things like, “Hold it right there, dirt bag!” Or, “You’ve got exactly five seconds to get out of here before I blow your brains out.” Of course that would only work at night. During the day, you put a life size dummy in the driver’s side. 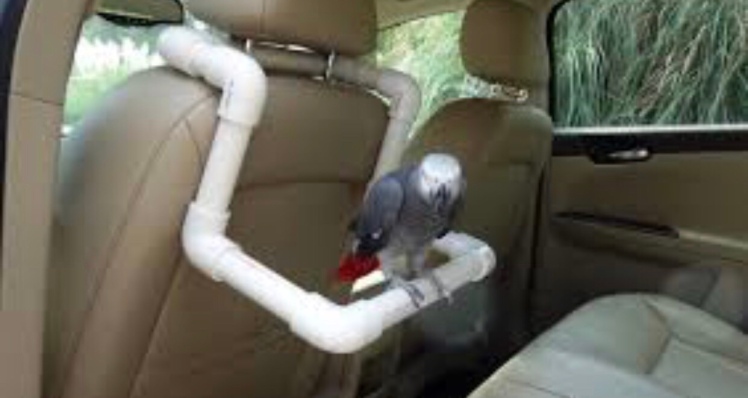 I say the more creative, the better. Why not get a couple of rubber rattle snakes and put them on the seat and put a sign on the window that says, ‘Beware of rattle snakes”. That should ward off any thief except a snake handler but I’ve never heard of one of those people stealing a car.

Click here for thousands of short FREE and funny blogs!

Click here to check out my books and DVD!