I once had a colon resection due to diverticulitis. I had to be examined by a proctologist named, wait for it…. Dr. Pugh. That’s right, pronounced pew. I know! 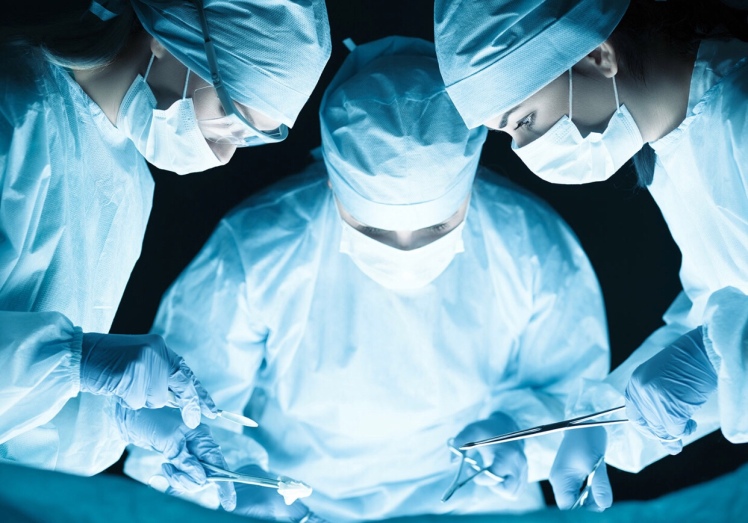 Talk about destiny. Can you imagine choosing that specific specialty with that name? A friend of mine was having shoulder surgery and his surgeon’s name was Dr. Eror. No kidding. The guy was a retired armed services doctor where he carried the rank of Major. Ha! 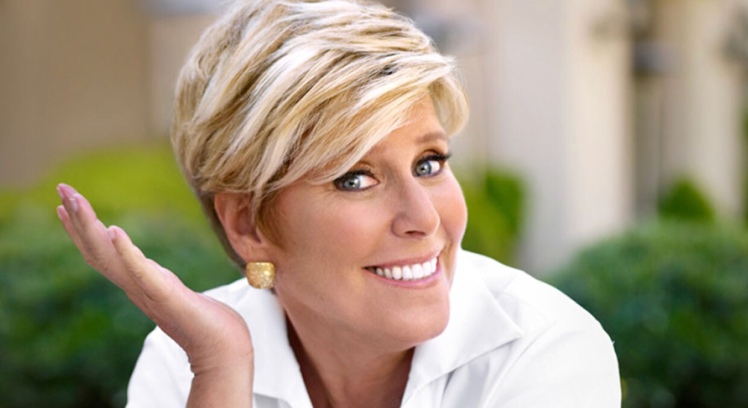 I wonder how many people have chosen their profession to match their name? I knew a salesman once who was named John Sell. A natural born salesperson. Suze Orman should have transgender surgery and become a guide on raft boats. 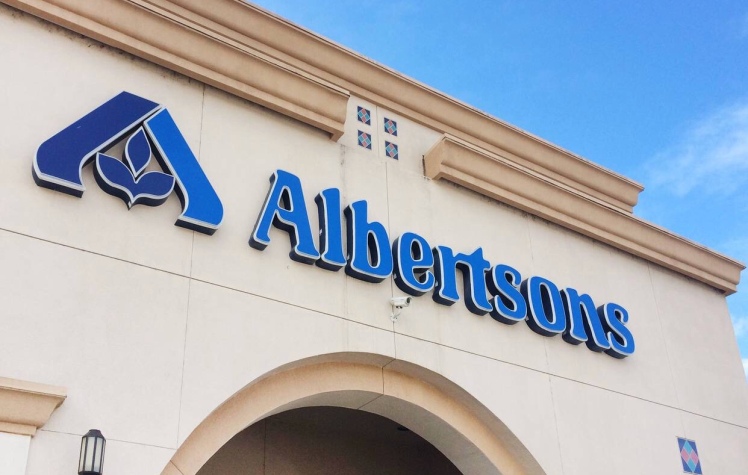 Names used to proudly describe a profession many years ago. If the same were true today it would go something like, “I am Albertson, son of Albert.” He would obviously own Albertsons grocery stores. If that were the case, I would never want to be named ‘Hookerson’. 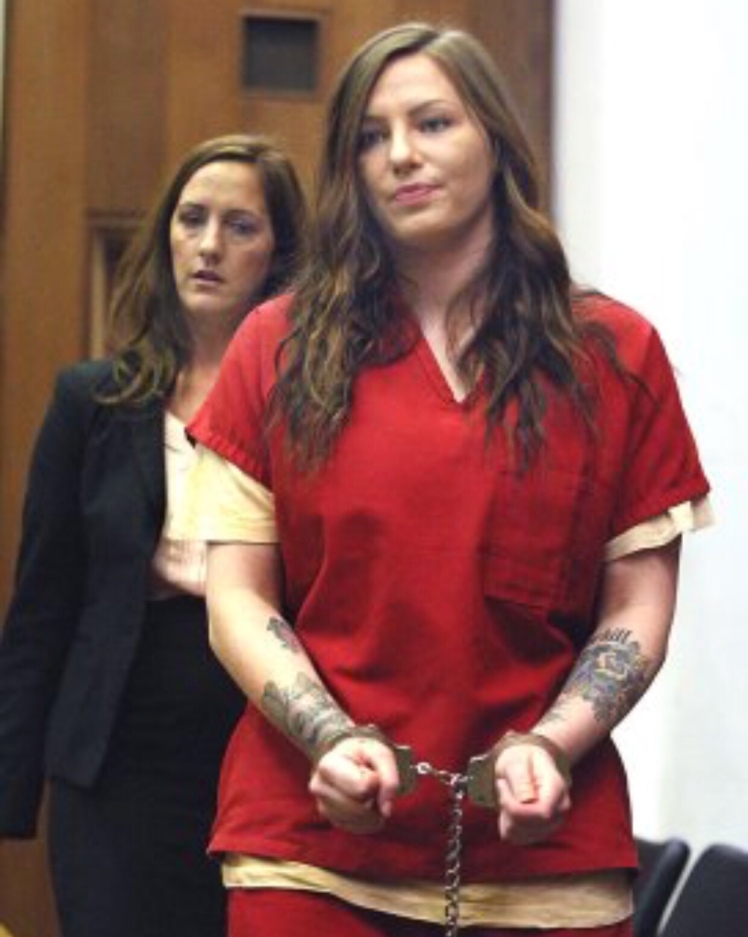 Click here for my books and stand up comedy DVD! 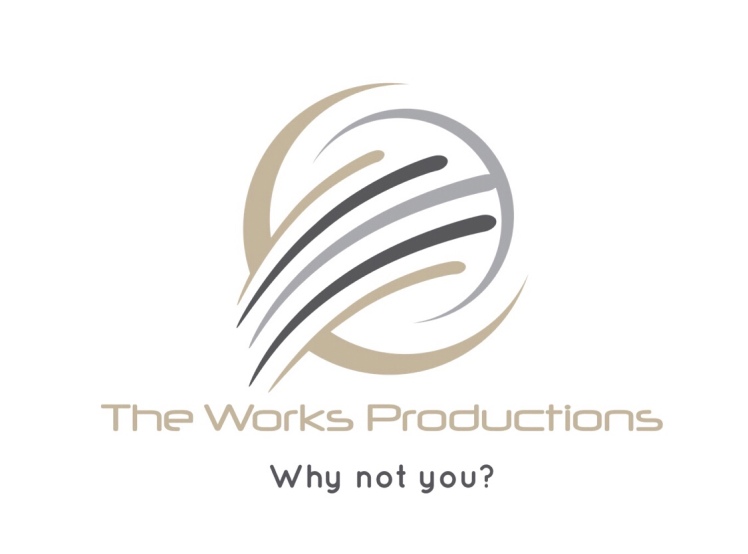