When a ship or a plane is in trouble, they always say, “Mayday, Mayday!”. I think that month is selfish. We already celebrate May Day. The other months should get a chance too. Why should we continue to hurt their feelings? 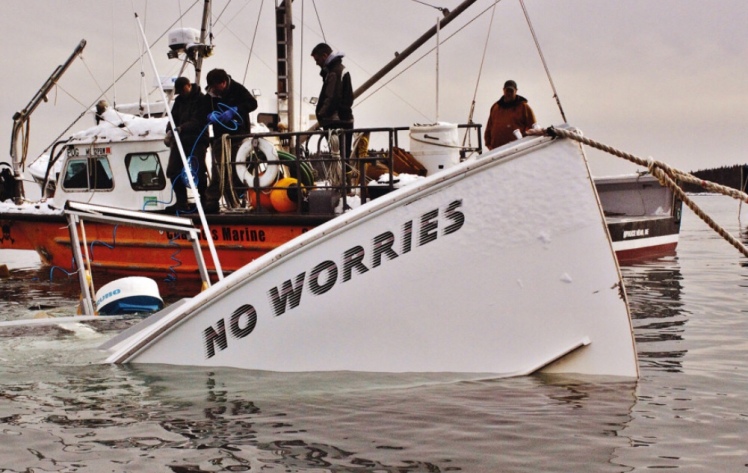 January gets some respect with New Years Day. Whoever made the calendar hated March. It gets almost left out completely. February gets Valentines Day, Presidents Day and an extra day thrown in every four years. They should give that to March.

March is treated like the red headed step child. It gets St. Patrick’s Day, but that just means that you wear green and get drunk. That’s all you do on that day. No special food and a guaranteed hangover the next day. 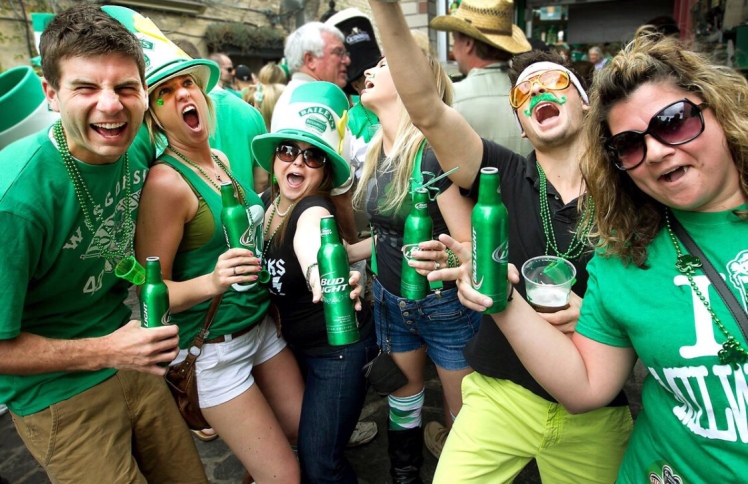 I think I will be the voice for March, since it can’t voice it’s depression. March first will be dedicated to celebrate marching bands everywhere. It’s only fair. It’s time to stop hating March. If anyone chooses not to participate in parades that day, they will be charged with a hate crime.

Leave a Reply to Woebegone but Hopeful Cancel reply