I read that one in ten people has a really bad gambling habit. I’m betting it’s my friend Larry. 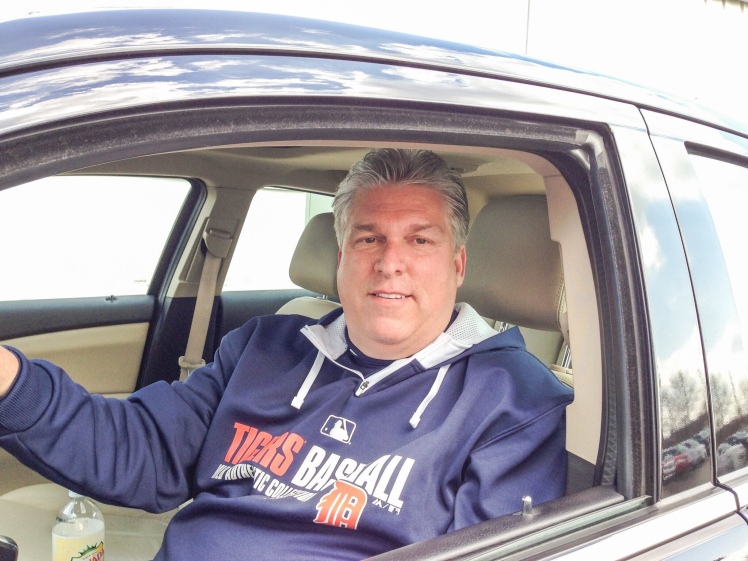 I mentioned that I play Texas Holdem a lot. I’ve won 200 million dollars so far. A lot of people buy chips and they’re not cheap. They’re also not REAL! I know! Who would spend their hard earned money on fake poker chips?? 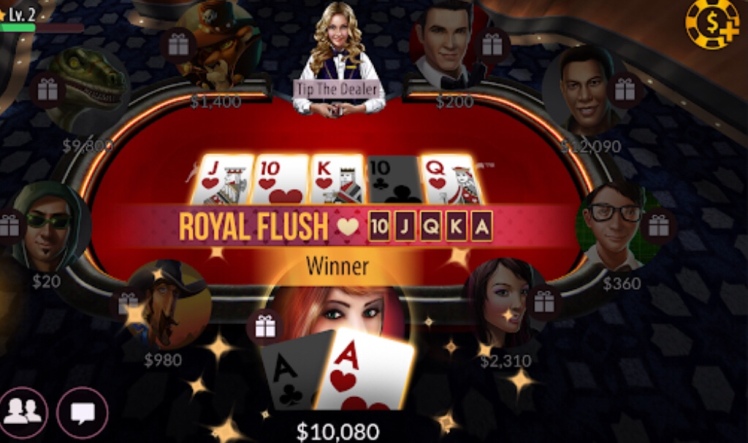 Believe it or not that’s not the craziest part. I like to play ‘Jump’, which means that after every hand you move to a different table. Mixing it up is much more fun to me. That way I don’t get stuck playing with some knucklehead who is constantly going ‘all in’ on every hand. Very annoying. 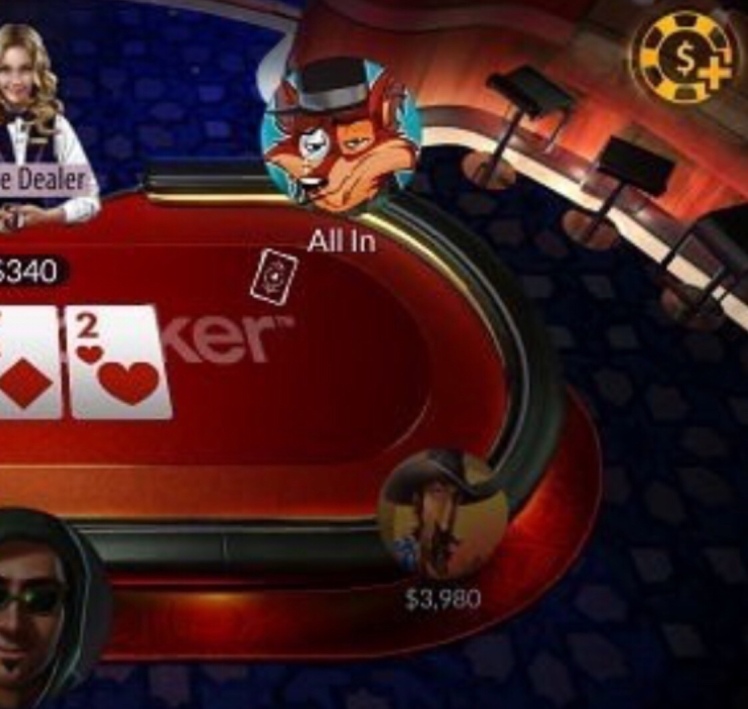 OK, here is the craziest part. Mind you we jump to a different random table following each hand. There are guys who will buy a rose for a pretty girl when they see her picture. I have two problems with that: 1) You’re wasting your fake money on a fake rose 2) The person may or may not even be a woman! I know!

People will also buy drinks for everyone at the table even though we’re all going to a different table in about 30 seconds. Then there are the ones who are certainly not playing with a full deck who TIP THE FAKE DEALER! This means they are giving their chips back to the company who makes its money SELLING CHIPS! I’m going to take a nap now and calm down.