My neighbor was practicing on her piano. I called 911. The dispatcher asked what my emergency was and I told her there was a body next door. She asked if I was sure and I said, “Yes! It’s Mozart! I’m pretty sure my neighbor is butchering him!”

Well I thought it was funny. I got a well deserved lecture from the 911 dispatcher but I couldn’t stop laughing. I think the arrest warrant was a little over the top. After all, my neighbor was the one responsible for call.

Once I was driving and I noticed a fire up on a mountain near my house. I called 911 immediately and the woman said that it had already been reported and that first responders were on their way. Then it got weird. 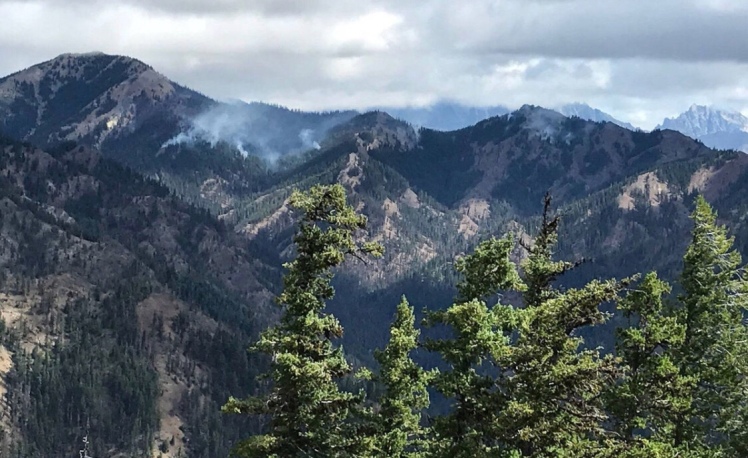 The dispatcher asked, “Is this Jerry Mabbott?” Flustered, I said yes. She said, “Hey Jerry, it’s Natalie!” So we chatted for a while on a recorded 911 call. I kept trying to stop the conversation because if someone heard the recording, I thought we would both be in trouble. It was just weird.

Click here for more than 1,300 FREE short and funny blogs!

One thought on “You Killed Him!!!”