Sunday is the SuperBowl and the Patriots are playing – again. Blech! Enough already! Usually we have a party but after last year’s game I’m legally not allowed to. They say I kind of went Incredible Hulk on someone in a Pats jersey. That old lady had it coming.

No food this year either because if the Pats win I become a projectile vomiter. It’s involuntary and Heather gets pretty mad, mumbling about having to replace the couch and ruining her Great Grandma’s doilies. I don’t even know what a doily is but apparently they can be pretty special, especially if they’re old. I offered to buy her some new ones but she just punched me in the face. Women! 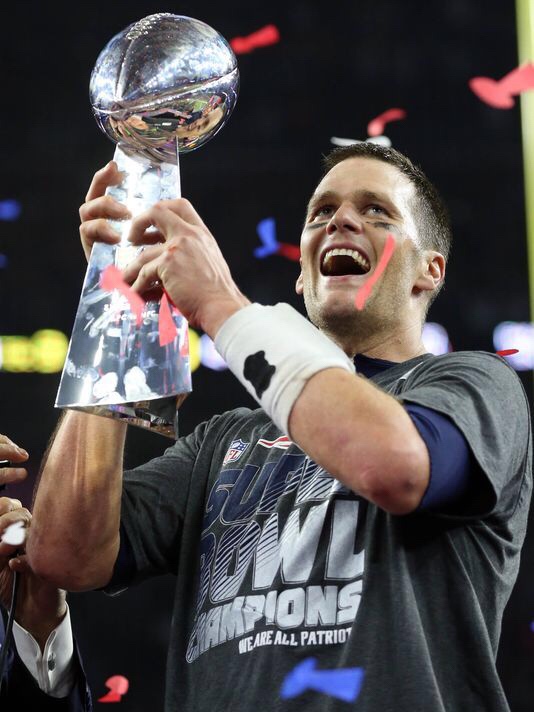 The SuperBowl commercials need to be better this year too. The last couple of years there have only been a couple of really funny ones. It used to be they were all funny. I guess the ad agencies are running a little shallow in the creative talent pool. Step it up! If I take the time to miserably watch the stinking Patriots win, somebody better make me laugh out loud. 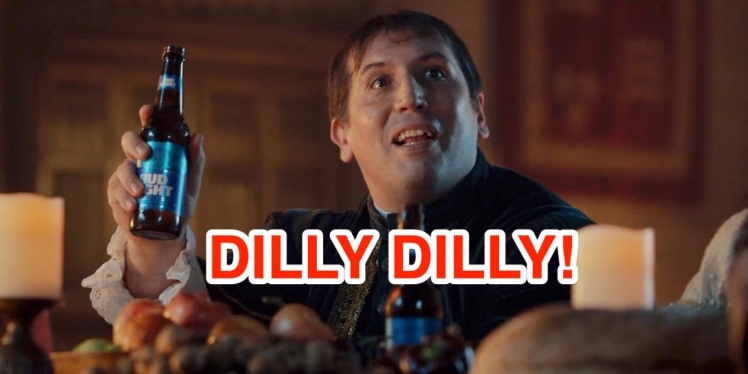 I know it’s only football, but it has also become the equivalent of a national holiday here. I know people in other countries watch it too, but I’m not sure how many. I wonder if the SuperBowl is a big deal in Botswana? The Congo? Newfoundland? It must be, otherwise how could we arrogantly call it a World Championship? 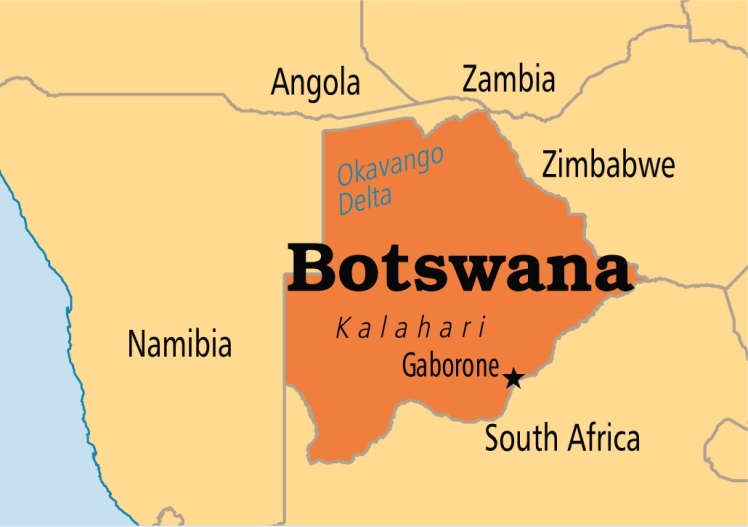 One thought on “Here It Comes Again!!!!”