I was preparing tuna for sandwiches and had just finished chopping the last ingredient when Sarah, my daughter said, “Daddy, I’ve noticed that the older you get, the more stuff you put in your tuna fish.” 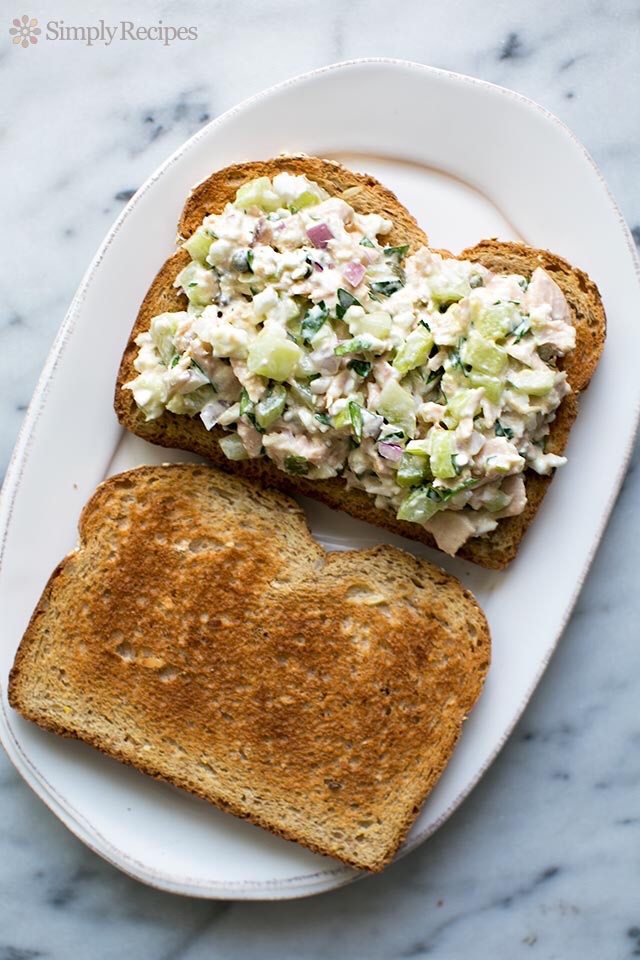 She was spot on. I don’t know why it happens, but I think most of us cross the ‘add junk’ threshold at a certain age. In my research I have determined that age to be exactly 30 days, 17 hours and 13 seconds.

When you’re a kid it’s just tuna, mayo and bread. When you hit the threshold, everything goes in. Onions, relish, pickles, garbanzo beans, left over pizza… it doesn’t really matter what it is, if it’s in the refrigerator and still edible, it’s going in.

I’m a hold out on hot dogs, burgers and most sandwiches. I like them plain. Heather is the same way. The exception is pastrami. That can go on pretty much anything I consume. I wonder if someone makes a pastrami pizza? That sounds yummy. The other exception is bacon. I love bacon.

There’s a local pizza joint that will make a pizza with chipotle ranch sauce and then cover the cheese with lots of bacon. I know! It’s awesome! I don’t order it often because I’d like to stick around for a while longer. 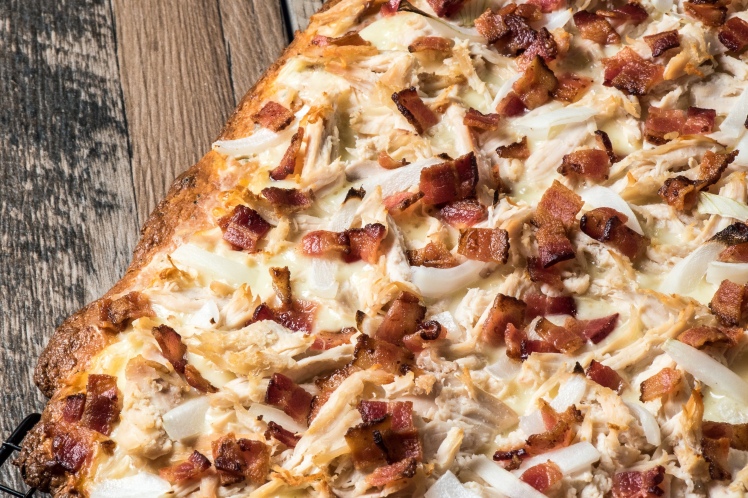