Thousands of Southern Californians freaked out last week when the launch of a rocket lit up the sky in strange patterns. The 911 operators said that people were certain it was an alien invasion. President Trump immediately ordered the deportation of the rocket. 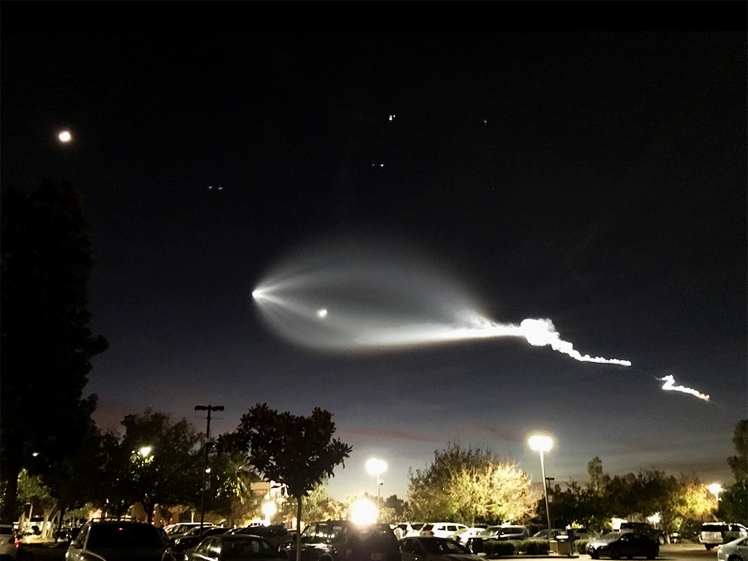 An alien invasion reminds me that The X-Files series returns to television next week. Sweet! Heather and I love that show! It will be interesting to see if David Duchovny finally had control of his mumbling. I can’t tell you the number of times he would say something and Heather and I had to pause the show in an attempt to figure out what he just said.

Actually, I can tell you the number of times it happened. 2,276 times to be exact. That is an all time record, followed by Keifer Sutherland during his stint on ’24’ with 1,643 and then Rosie Perez and Charo, neither of which has uttered one word that could be understood.

Former Utah Jazz start Karl Malone and Sylvester Stallone deserve honorable mention. So does former Denver Broncos great Shannon Sharp. In addition to Malone (one of my all time favorite players) mumbling, he also has a problem with grammar. In an interview following a win, I heard him answer a reporter who asked about a technical foul he received like this, “Karl Malone know what he had did.” I swear it’s true. I guess none of us is perfect. 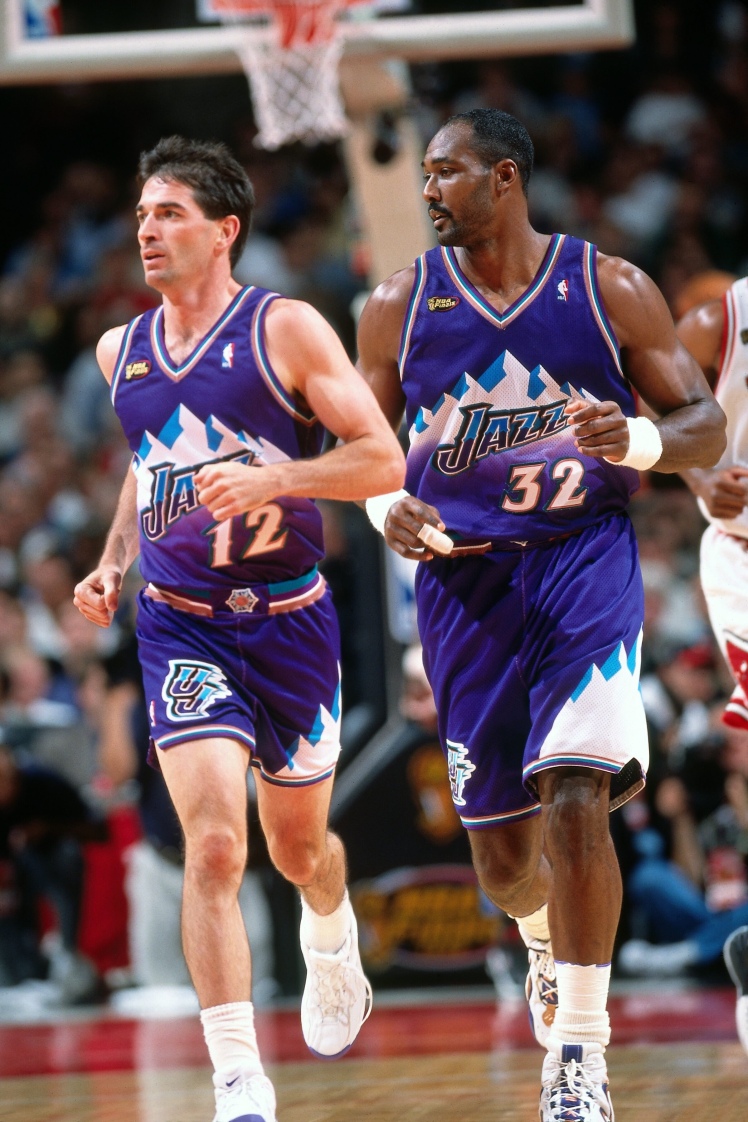