I’m going to vote on my own personal tax reform. No bill, just debate and a vote. I hope I can get it done before the end of the year. It sort of goes like this: I’m not going to pay them anymore. I’m pretty sure it will boost my economy. 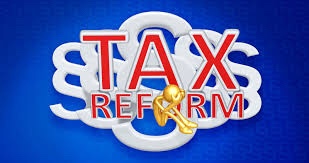 I’ve had plenty of clashes with the IRS in the past. Big ones. In the 90’s I was audited on three consecutive years. No kidding. On one of those audits they sent me a letter afterward letting me know that I only owed $50,000. Yeah, 50 grand! I know! 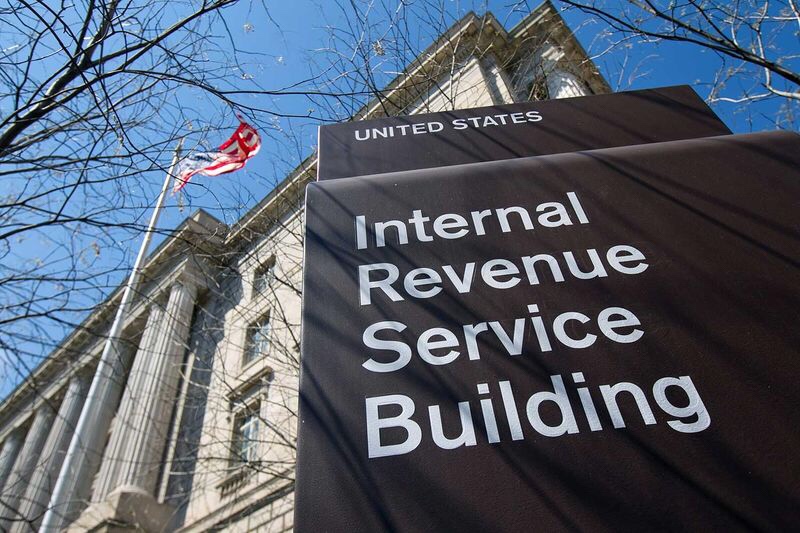 I paid $400 to a tax attorney and got the tax down to a doable $5,000. I still got ripped off, but at a 90% discount. When the fourth year came, they said they were going to audit me again! Right? I had enough. I refused to be studied again. 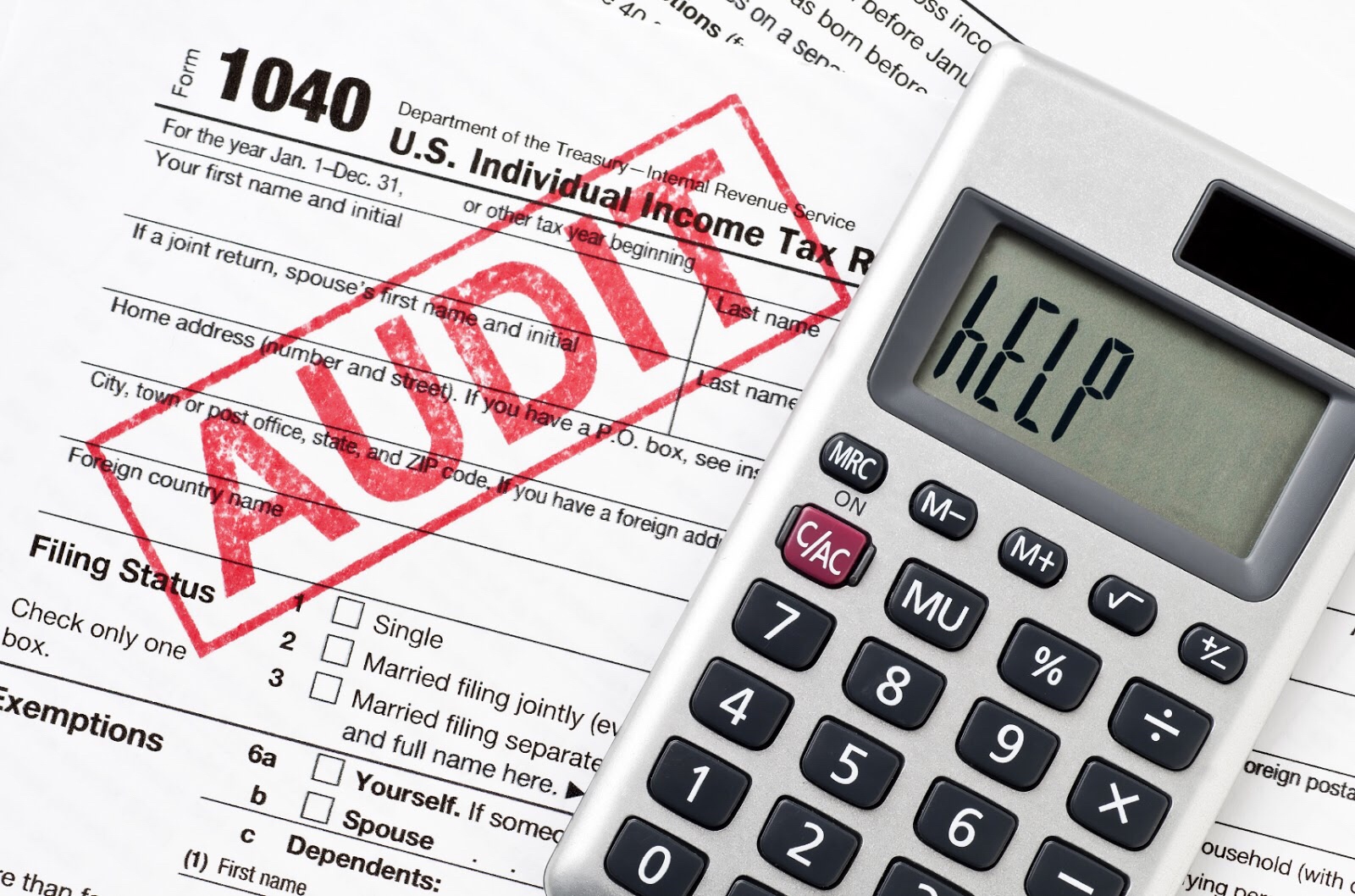 The agent who spoke with me told me the date and time of my audit. I told her that on that date I would be doing shows in Farmington, New Mexico. She immediately threatened me with being arrested but I was pretty sure they couldn’t legally audit me for consecutive years. 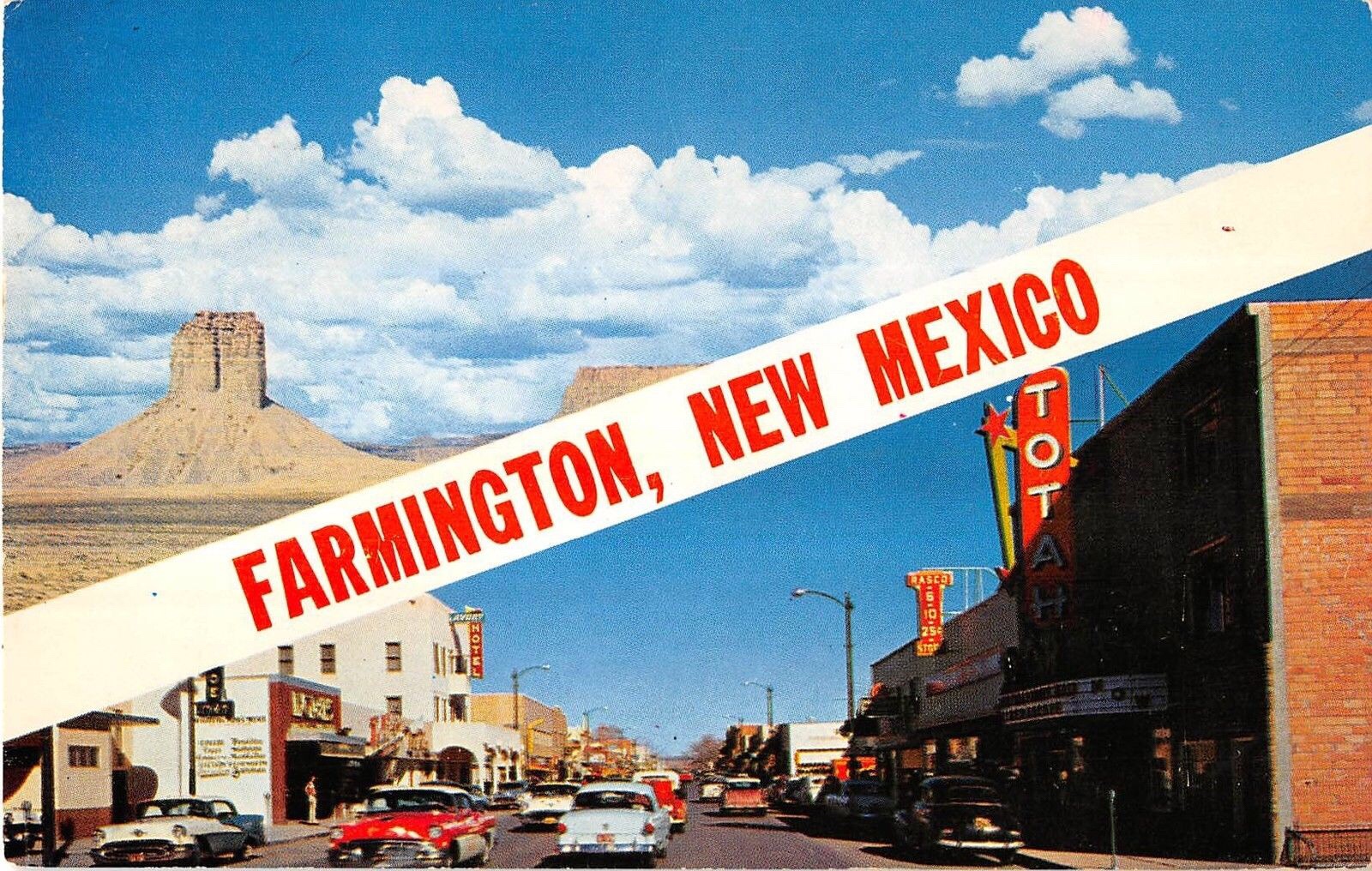 On the day of the scheduled audit, I called to let her know that I was in Farmington. She started yelling at me and telling me I would definitely be arrested. I hung up on her and never heard a thing from them again. I guess I was right about the consecutive audits. Whew! I wouldn’t do well in jail.

Give the gift of laughter this year! Click here!