I’m trying to be a good citizen and recycle. But the problem is the recyclable trash is picked up every other Wednesday. I can’t seem to figure out the schedule. I am such a dork. Why not pick it up every third Thursday every other month? The result would be the same.

There’s nothing worse than the sound of the garbage truck early in the morning when you realize you forgot to put the trash out. It’s kind of like when you were a kid and you heard the ice cream truck and you had to get some money and get down there fast before your missed it. For a kid it’s the same panic as trash day for adults. 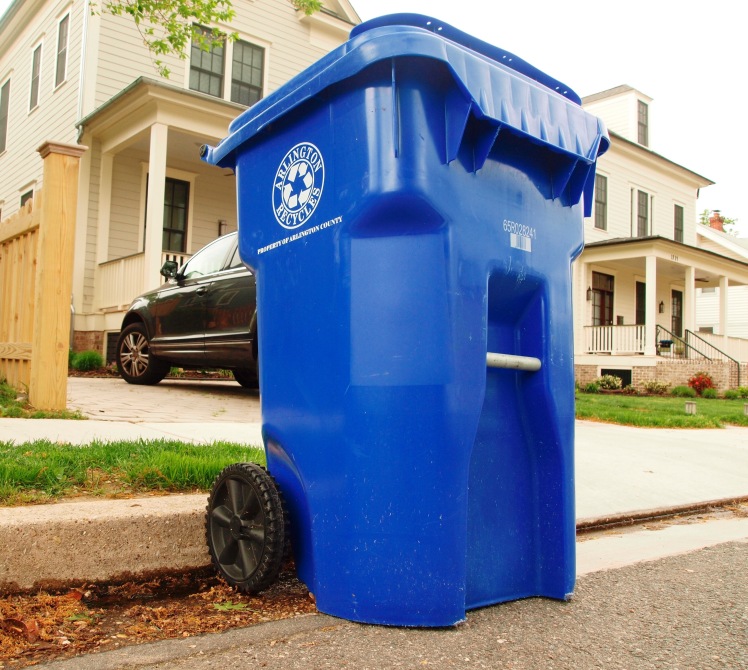 It’s not the same as missing your school bus at all. In fact sometimes I used to walk slower to the bus stop to try to just barely miss it so that I could stay home for the day. But it never really worked. Wouldn’t you know I would get stuck with a mother who loved me enough to make sure that I got an education. Drat!

So I went to school most of the time and took some college courses and ended up with a degree in theology. And what did I do? I became a comedian. There was no comedian school when I was younger even though there have always been clown academies. I don’t get it. Comedians and clowns basically do the same thing. We make people laugh, at least the good ones do.

No need to be edgy, or the brilliant political comedian unless you can also make people laugh hard at the jokes that you write that fit that description. As for the rest of us, let’s just write jokes and deliver them to the masses so they can laugh at or with us.