I just returned from the hospital where they performed a brain scan. They found nothing. (Rim shot) I told the neurologist that I’m really dizzy for about a half hour when I get out of bed. She seriously told me I should wake up a half hour later. Anybody know a good neurologist? 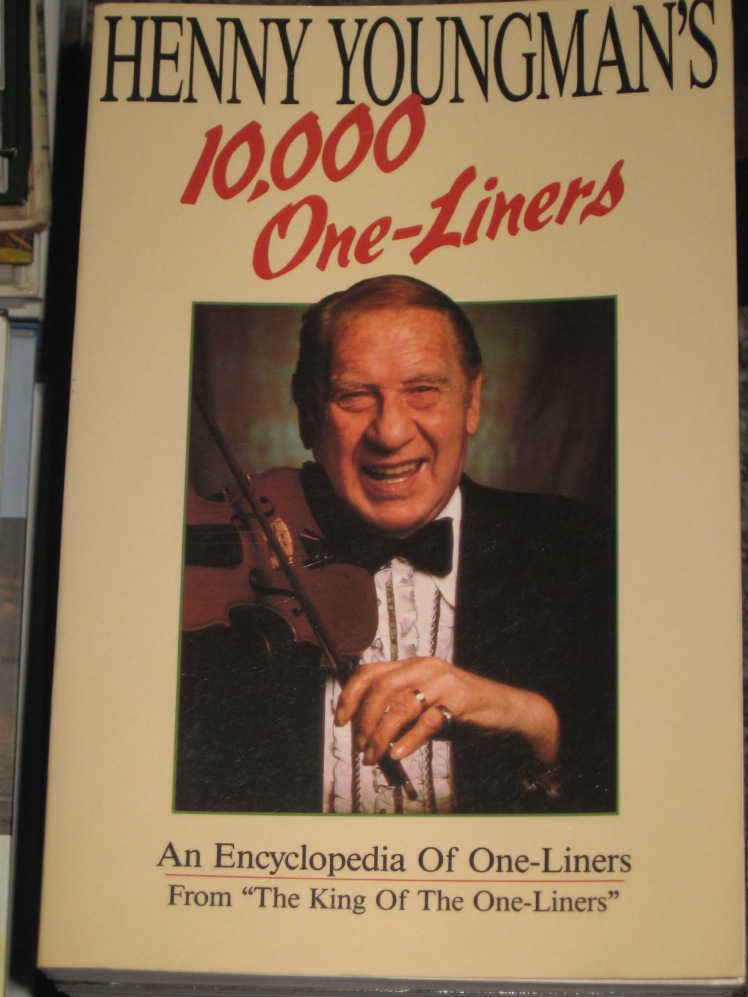 She laughed after she said it and I had to tell her that Henny Youngman beat her to that joke by many decades. “Doc, my arm hurts when I do this.” Doc: “Don’t do that.” He was awesome. “Take my wife, please!” One of my favorites – “I never lend money to my brother in law. It gives him amnesia.” The jokes never get old to me.

Rodney Dangerfield was another favorite of mine. Even though I shared the stage with him once in Newport Beach, California, I still gladly paid $100 to see him at the MGM Grand Hotel in Las Vegas. It was a great show!

I started my comedy career doing a Rodney Dangerfield impression. I know nearly all of his jokes. Although some were sort of public domain jokes which had been around for so long that no one knows who wrote them. We call them stock jokes in the business. But he had so many original hysterical jokes that it didn’t matter. I’ll close with some Rodney jokes.

I miss those guys, along with Mitch Hedberg, Don Rickles, Milton Berle, Danny Thomas, Richard Pryor, George Carlin and so many others. Some legends are some not, but all missed. 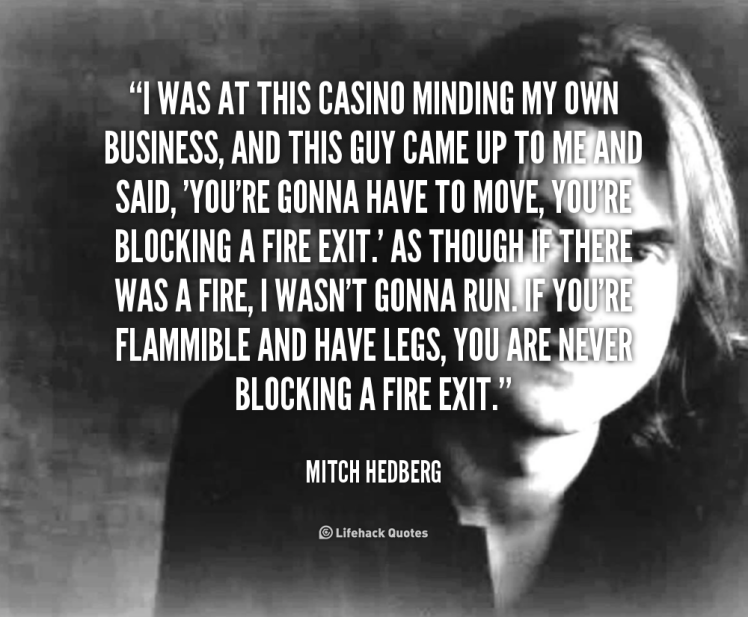 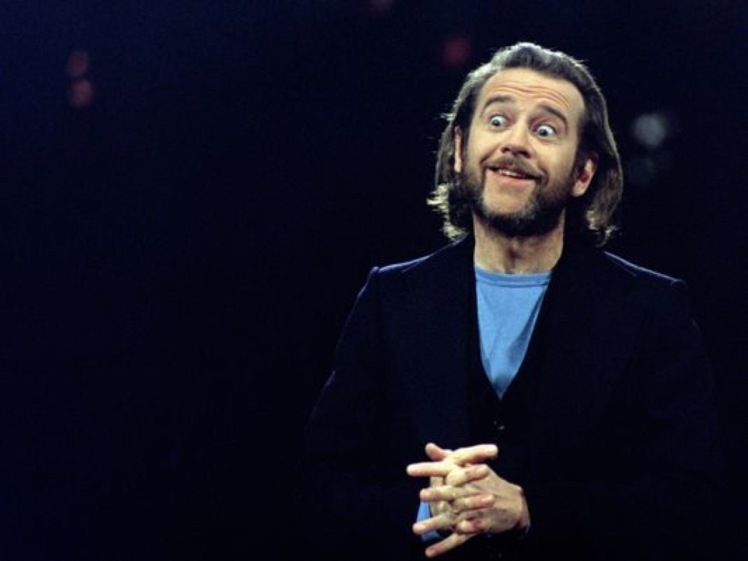