A woman was browsing through everything at a friend’s yard sale. “Greg is going to be mad that I’m doing this. Her friend said, “He’ll be happy with all the money you saved.” “I don’t think so. He just broke his leg, and he’s waiting for me to take him to the hospital.”

Do you think anyone would really do that? It might happen if she was angry with her husband. He will be angry because he’s in pain, but because ‘traffic’ delayed her, he won’t be angry with her. I really think I know some people like that.

Heather would never do that. I’m sure because she has left work so many times to take me home after having a seizure in public. She gets there fast. If she were to show up with a fresh Starbucks drink that might cause some hard feelings but then again if she knows the paramedics are there… Nah. 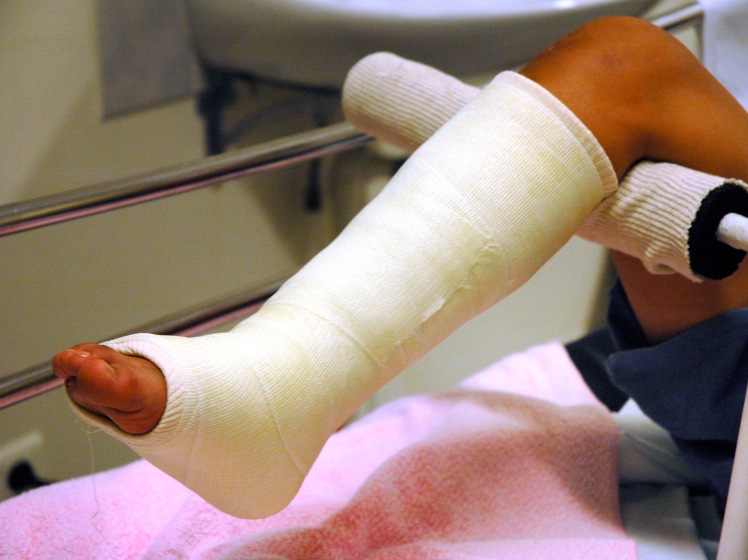 If you have a significant other who would make you wait while in pain, I think it would probably be time to find another because they obviously don’t consider you significant, right? Right. I would dump the person immediately. Life is way too short to waste time on someone like that. Cut and run.