“Every man’s dream is to be able to sink into the arms of a woman without also falling into her hands.”         ~Jerry Lewis

Other than to recognize the entertainment genius that is Jerry Lewis, I want to pay tribute to one of my closest friends, his son Anthony. Anthony and I met under strange circumstances. Neither of us knew who the other secretly was. 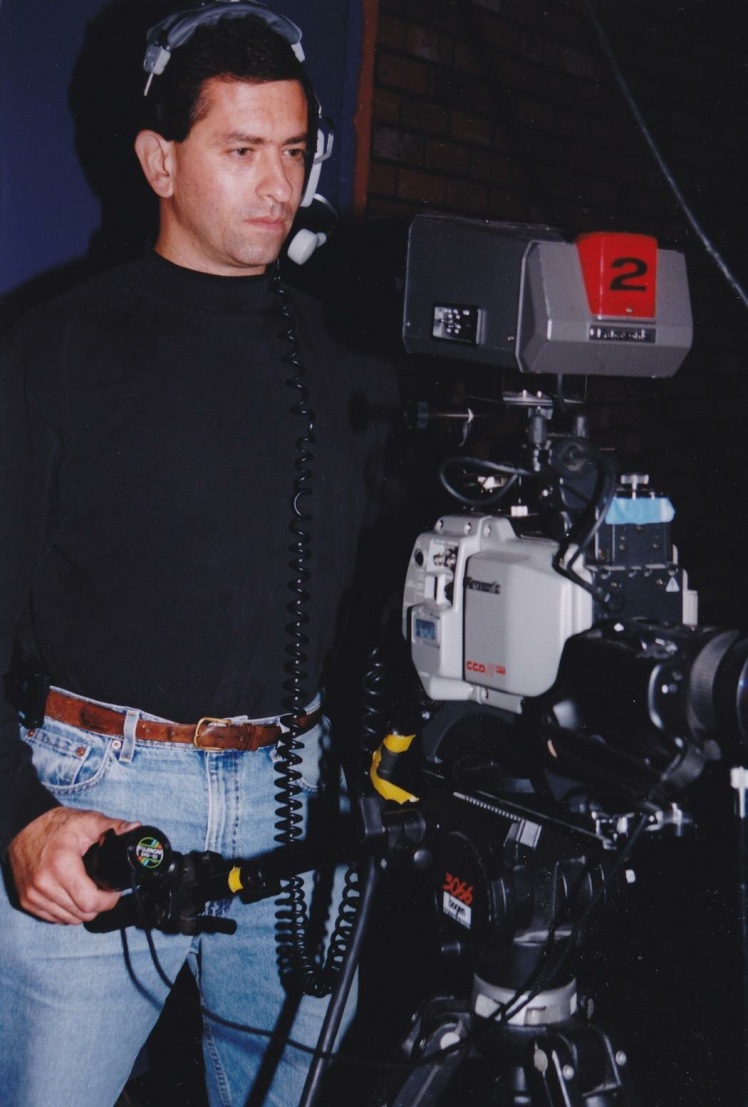 The Comedy business had taken a dive which forced me to get a job. I was an international business consultant and Anthony was managing one of the branches of a client. The writers strike forced Anthony to take that job. We instantly hit it off as good friends.

Eventually, we each discovered we were also in show business, he being a very accomplished director and producer and I was a comedian. Anthony’s work is impeccable but he is very humble. He’s received many awards as a result. Follow this link to learn more. 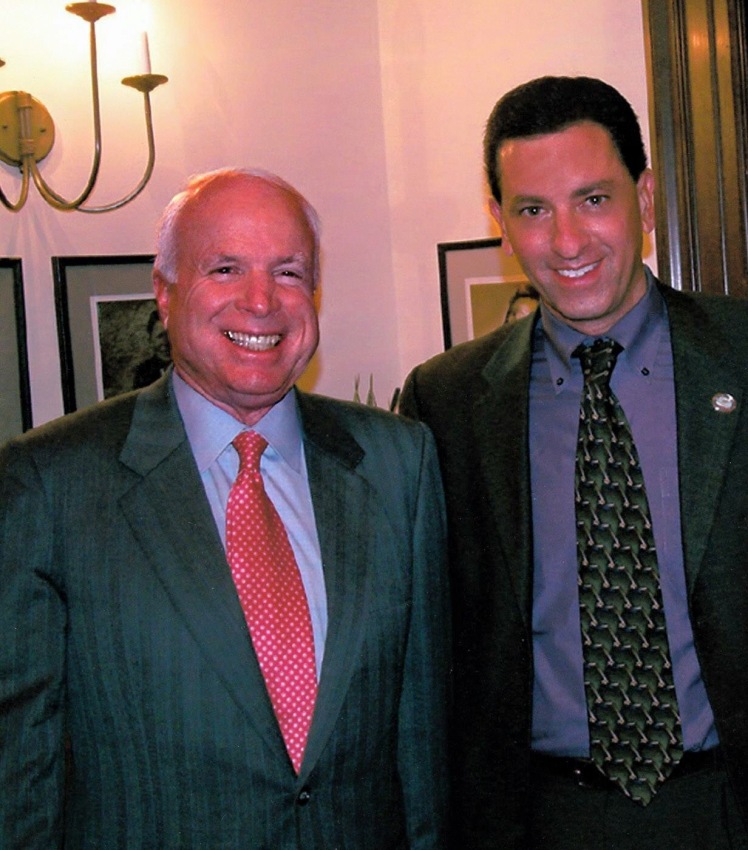 Over the years, we became like brothers. We each left those jobs and went back into show business when it took off again. Anthony began doing all of my video work. We always tried to set each other up with work. Sometimes it was great and other times complete and total disasters.

We’ve been through a lot together and now he has to deal with the loss of his father. Anthony Lewis is a genuine, quality individual. I love you, brother. May you heal quickly. And never forget your old pal is always here for you.

As for Jerry Lewis, you will be missed by millions throughout the world. At least we will always have your brilliant work with which to watch and listen.