Two knuckleheads were putting the siding on a barn. One took nails out of his pouch, hammered in a few and threw a few away.
His “challenged” friend asked why. He said it was because they had the heads on the wrong end. His friend said, “You idiot! Those nails are for the other side of the building!” 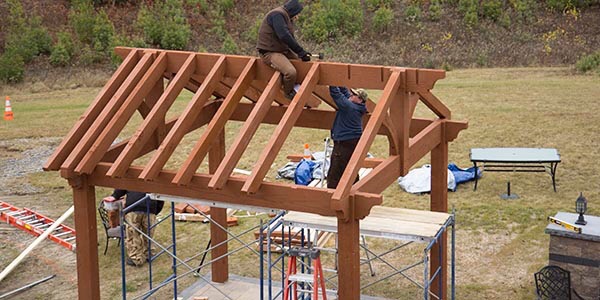 I’ve written about my skills as a handyman. I have none. Thank goodness so many who understand how things work make ‘Do It Yourself’ (DIY) videos. I would need to watch a DIY video on making a DIY video in order to make one. 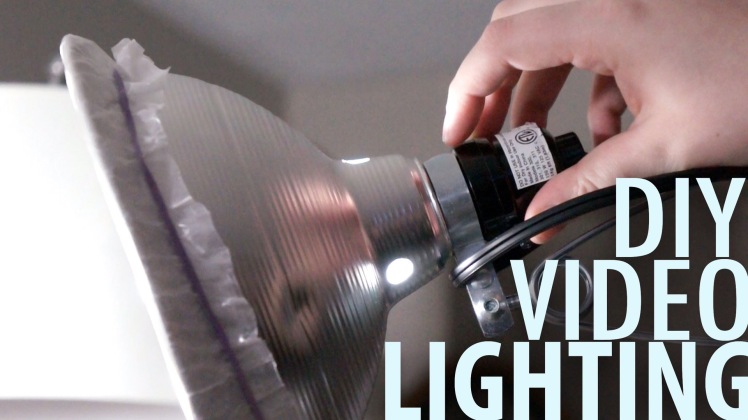 I’m pretty sure if I did that today, there would be a disturbance in the Space Time Continuum and the eclipse scheduled to take place tomorrow would actually occur only at a guy named Mike’s house in Lincoln, Nebraska for two minutes and thirty seconds. Mike would unfortunately be vaporized and I would subsequently be coerced by sketchy dectives into giving a false confession. 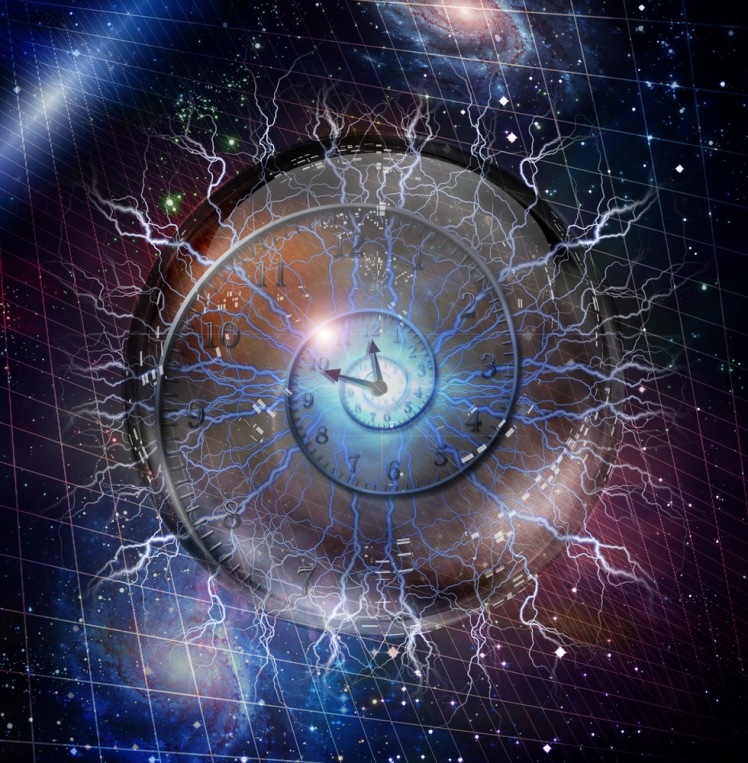 Sure, I’d get prison time but no one would bother me if they think I killed Mike, a guy I never knew, simply using my brain. I’m pretty sure guys would scatter as I approached them. Although I would hate prison life, I could probably get better prison food, lots of smokes, even though I don’t use them and pretty much anything else I wanted. Freaked out people have a tendency to do what they’re told. 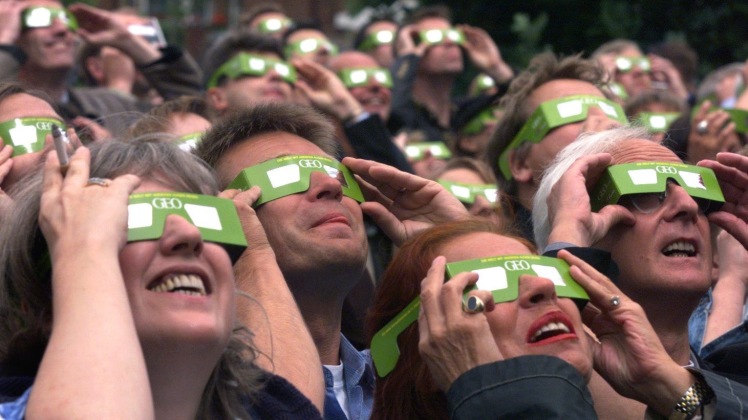 And that is why I don’t do things myself. Plus, I really want to see the eclipse tomorrow. ﻿