When I think about all of the crazy things I've done in my life, I would have to say the craziest was the time that I climbed Mt. View Hill. I know! No training in climbing at all. I just went out one day and climbed right up that five foot section of grass. I am a man's man. Proof.

If I had fallen, who knows what might have happened? There were several things about which I was afraid. I had new pants on. What if they ended up with grass stains all over them and Heather would kill me. So I could have died if things had not gone well. 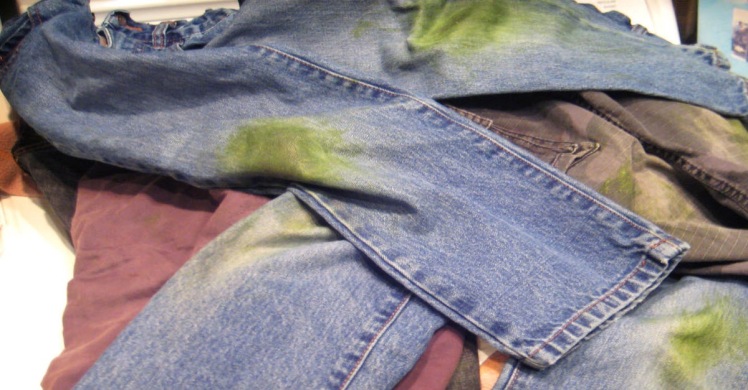 I could have become very dizzy if I rolled down the hill and rendering me unable to walk without stumbling. Its possible that I might run right into the outside of wall and hit my head on the drinking fountain. I would then walked dazed back toward my car, only to fall into the path of a bus. See? Just one mistake could be life or death. 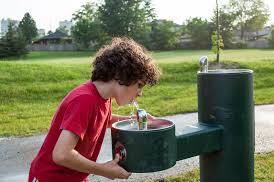 What if I didn't stretch properly and pulled a hammy half way up? I would have to just lay there until someone found me. I know from watching so many crime shows that sometimes the victim suffers from the elements, some of which could prove to be fatal.

Perhaps I'll write a book about that harrowing journey but I don't know if I could handle going over the potentially deadly details again.

Get my books in paperback or Kindle from Amazon or paperback copies at Barnes and Noble online.