So the President supports the new immigration bill and Californians want to become their own country. It's likely going to be on the 2018 ballot. If it passes, what will happen to those who will seek asylum after being driven nuts by "It's a Small World?" at Disneyland? 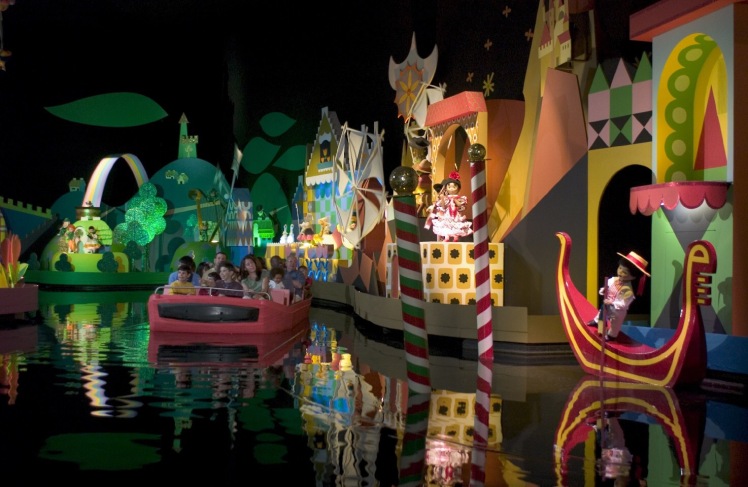 The world has gone mad. Elect a President who makes personnel errors and communicates through Twitter a lot and no one knows what to do. Some hate him, others love him and many are in the middle being unhappy with the lack of progress. 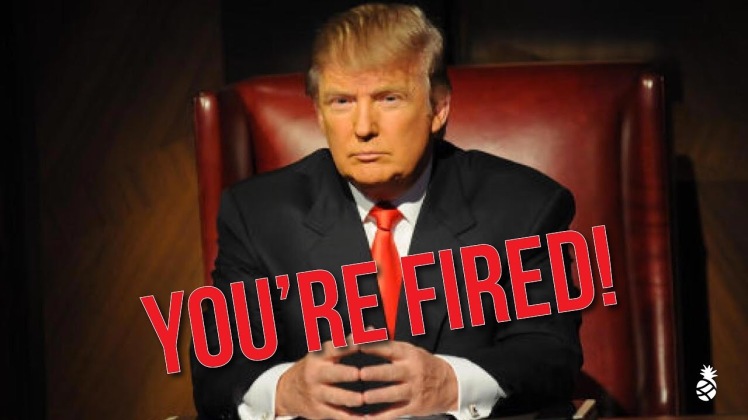 I think that if Junior committed a crime by meeting with the Russian attorney and then lied about it – yet to be verified, he needs to pay for the crime. I doubt that anything will come of it because the attention would then turn to the shady dealings by the Clintons with the Russians. 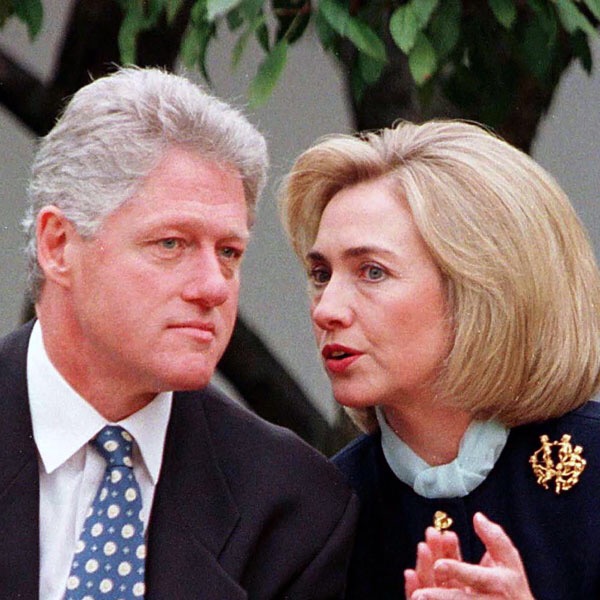 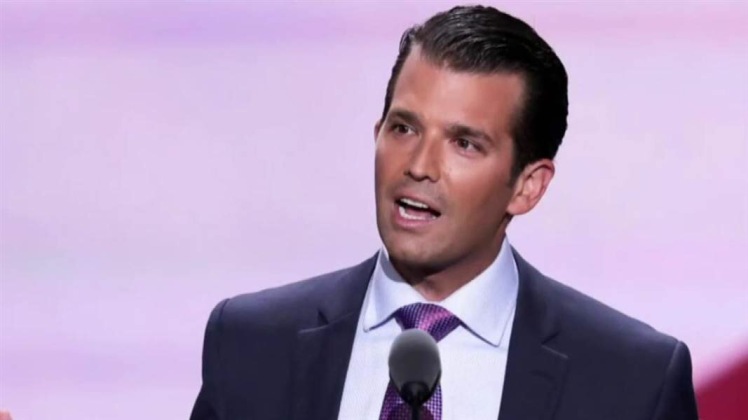 With today's technology, I think we should elect a super computer as President. It could automatically send out Twitter messages every day with a positive message, make very intelligent decisions and still be hated by millions who don't get their way. If the Russians hack the computer, we would have no choice but to impeach the computer and the vice computer would take over. 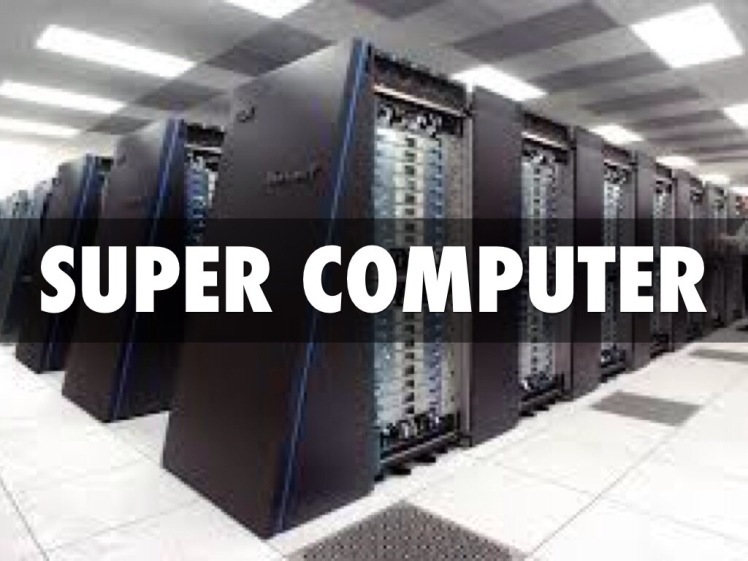 Just some news information I read and heard yesterday with some humor thrown in the mix. Don't take anything I say seriously. I sure don't.