I feel so sorry for trust fund kids. They have to wait until they're 25 to get their millions. They get very upset because in the meantime they're forced to scrape by with thousands of dollars per month. They completely miss out on the experience of having a job. 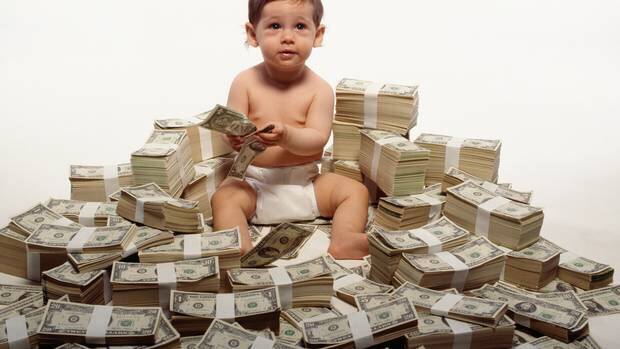 I've known some trust fund kids who were wonderful people. Others seemed like decent people until they learn that they can't get their hands on the bulk of their money until what seems to be an eternity. 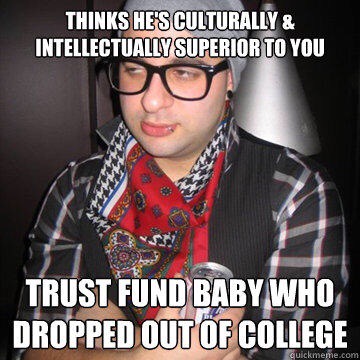 That's what happened to the Mendez brothers. Who could blame them? After all, if they whacked their parents for the money, the estate and holdings would be all theirs. Even though they nearly got away with it, I think it might have been a great idea to spend some of their allowance on acting lessons. 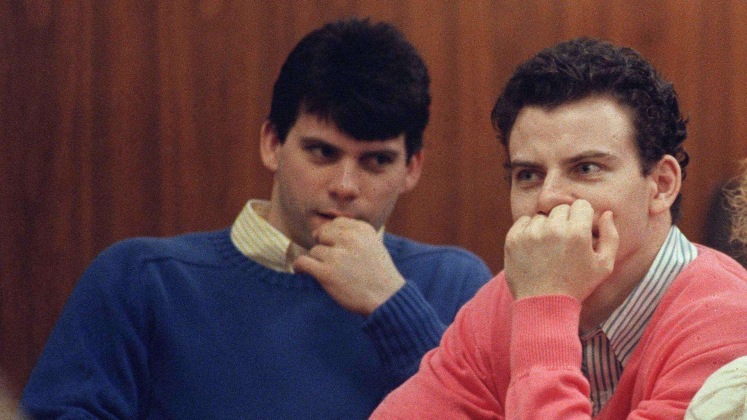 Sure they said that they missed their parents so much. They even tried to cry when questioned but nobody bought it. There were no tears, just a fake sense of grief. So close but no cigar. The defense attorney should have had them each try on gloves. That seemed to work well for OJ Simpson. 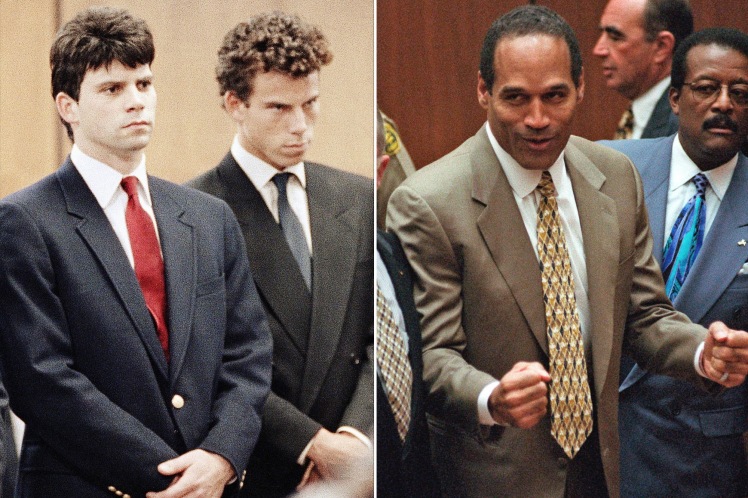 They should have staged a kidnapping of one of them and used a burner phone (I've always wanted one) and a voice changer mechanism to make them sound like Darth Vader. The cash gets dropped off and voila, no more waiting or killing. Just stash the cash and use it as they choose. And they would still get their entire trust fund when they are of age. They really should have consulted me first.

Check out my stand-performance DVD by clicking here!!