The people (obviously not everyone) vote in a President who was a reality tv host known mostly for his famous two words; "You're fired!" and we can't understand why he's firing people?

Who knows what possesses people to do crazy things? Why did D.B. Cooper jump out of a plane with millions of stolen dollars? Why did Jimmy Hoffa sit in the back seat of a Cadillac for hours knowing there was a chance he would get whacked? Everyone who watched the movie knew it would happen. Maybe he didn't watch it. 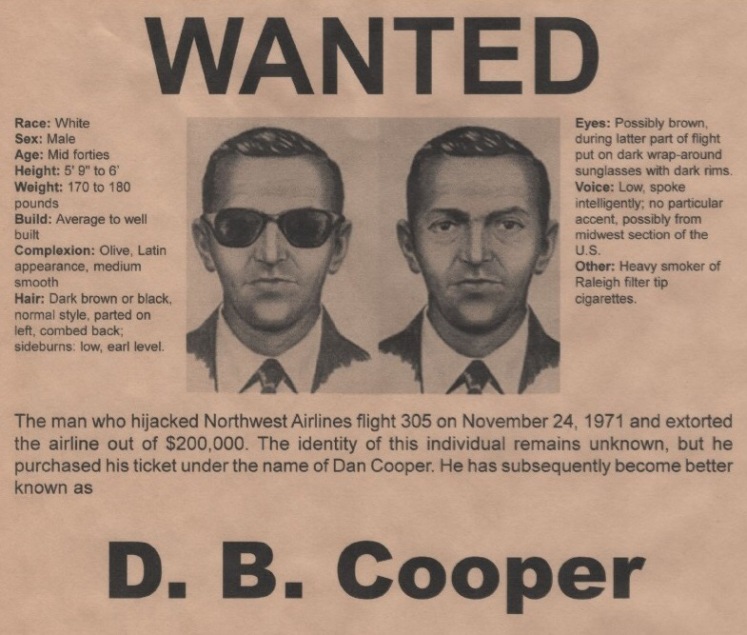 Why did I get married so many times? I saw warning signs and chose to ignore them and take the plunge. I'm a knucklehead. Why did I decide to watch the movie Out of Africa? All I could think of was how to get Out of the Theater. In my opinion, one of the most boring movies in Hollywood history, and there have been some ugly ones. 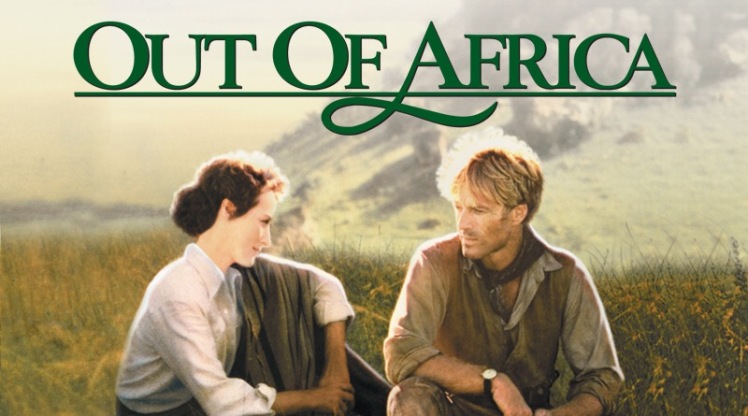 Why did I move from beautiful Monterey, California to Ogden Utah in November of 1996? The only reason I can think of is I was supposed to meet Heather. Everyone thought I was insane. I already knew that but that had to go down in history as one of the craziest relocations ever.

Why did I agree to a stand up gig in Gillette, Wyoming? I had to drive through a Montana ice storm to get there and then the owner forgot and there was no show. The opening act thought I was nuts when I told him we were going to perform anyway. I knew we wouldn't get paid if we didn't perform. So we performed for one truck driver. Ugh.

Check out my full length stand up DVD here!