When I was a kid, I worked in a grocery store. A lady yelled at me to cut a cantaloupe in half for her. I took it in the back and said, “I need this cut in half so this witch can buy it.” I suddenly sensed that she was right behind me. I turned around and said, “And this lady would like the other half.”﻿ 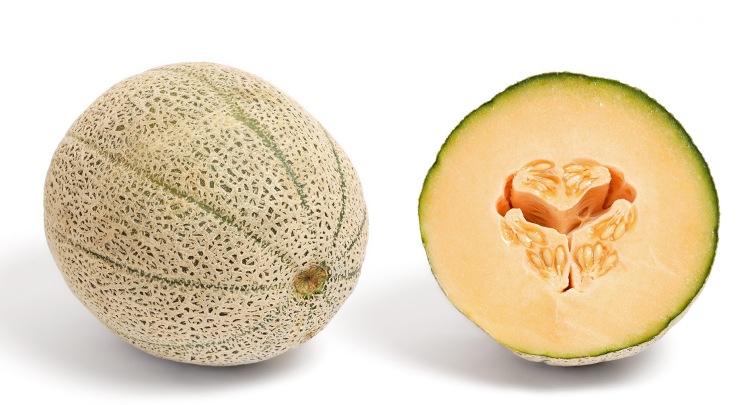 I think we’ve all goofed up like that before but I really think I hold the world’s record for putting my foot in my mouth or blurting out something stupid just to make conversation. Once, a new acquaintance introduced me to his children, a teenage boy and girl. They really looked alike so I asked the man if they were twins. He said yes and I asked, “Are they identical twins?” Awkward. That’s why he’s an acquaintance instead of a friend.

I have mentioned that I began my adult work life selling shoes. A lady came in one day and she picked out a shoe and asked for them in a size six. Immediately I knew that she probably wore an eight, so that’s what I brought out. She walked around in them and she said they were wonderful. Then she looked inside one of the shoes and noticed it was an eight. She was furious! I mentioned that she said they felt wonderful and she said, “Are you kidding me? I was swimming in them!”

I’m not sure how someone can swim in a pair of shoes, but I didn’t dare ask. I took the shoes in the back, sprayed some cleaner on the lettering in the same shoes so she couldn’t see the size, then put them in a size six box. I brought them out and showed her the box. She put them on and walked around saying, “Oh, these are much better! I told you I wear a six. You should listen more carefully to your customers!” I was laughing about it all night.

I’m convinced that people can be gullible. I know I am. I’m sure I’ve been duped many times. Another time a woman kept telling me that she needed extra wide shoes because of her bunions. When I measured her feet I was surprised to see no bunions and she measured a medium width. I brought out her shoes in the medium width. She walked around and asked if they were extra wide. 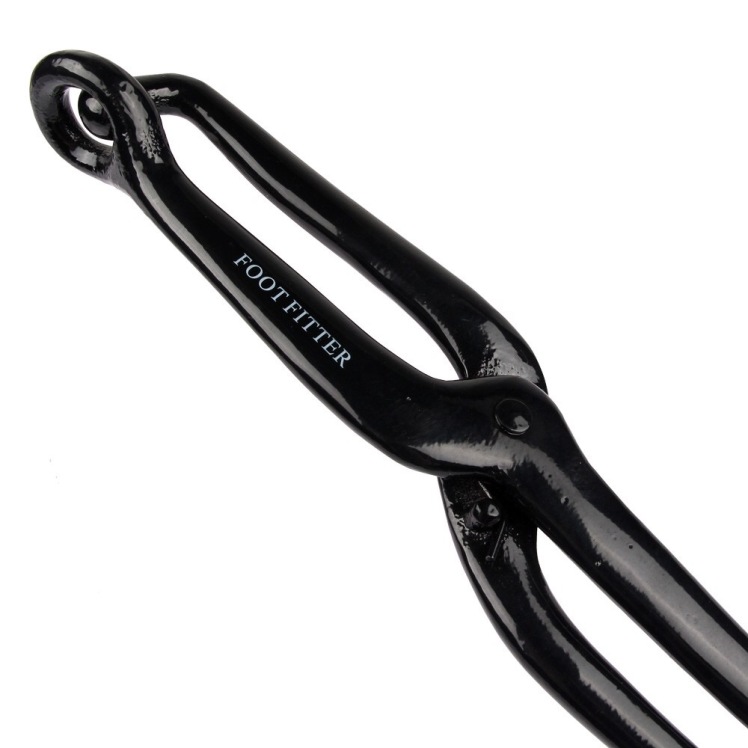 I told her they were medium. She went nuts! “I specifically asked for extra wide shoes because of my bunions! These shoes are killing me!” I apologized to her and said that we had a bunion stretcher in the back, which we did. I took them back to the work bench, did nothing to them at all. I never told her I was going to stretch them. I brought them back out and she put them on and said, “My goodness, these are perfect!”
Uh, ok. Sometimes you have to be clever (not dishonest) to make the sale. Whatever that may be.