Ron Howard signed on to direct a film about Han Solo’s life. Harrison Ford is 74 years old! I’m not sure I want to see the Star Wars hero using a walker. 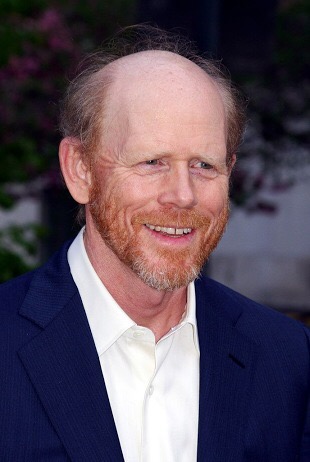 I don’t know how he’s going to do it. The good news is that Clint Howard will finally have some work. If it weren’t for his brother, he’d be living at a shelter. By accounts, Ron Howard is a great director and a really nice guy. 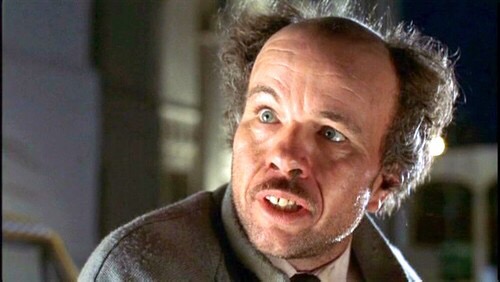 I think they should make a movie about Bruce Willis instead. Not many people have had a more interesting life than that guy. He made a ton of  ‘A’ movies and some ‘B’ movies too. Since he’s so rich, some say that if he likes a character in a script, he’ll take the part.

It’s sort of like Nicolas Cage. That guy is in everything! He’s the new Michael Cain. For years it seemed like Cain was in every single film. We shot a home video once and somehow he was in it.

Of course Willis is a better actor than those two as long as there are are lots of bad guys to shoot and things to blow up. Otherwise, not so much. Except for ‘Sixth Sense’. I thought he was excellent in that flick.

I’ll go see the Han Solo movie, mainly because my wife is a Star Wars fanatic. Hopefully it will be good enough to keep me awake for 90 minutes. Oh yeah, may the force be with you. 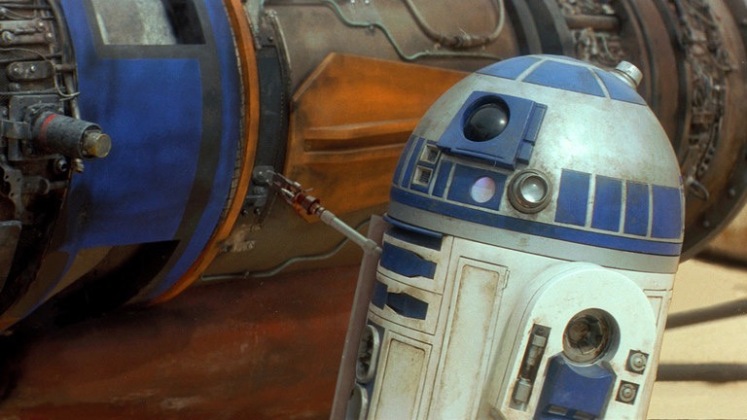 2 thoughts on “Do We Really Need  Another Star Wars Movie??”