In a church bulletin: Weight Watchers meeting at 7 PM. Please use large double door at the side entrance.

People obviously make mistakes, but none as scrutinized as those printed in a church bulletin. Secretaries proof read the bulletins, but it’s not a fool proof system. 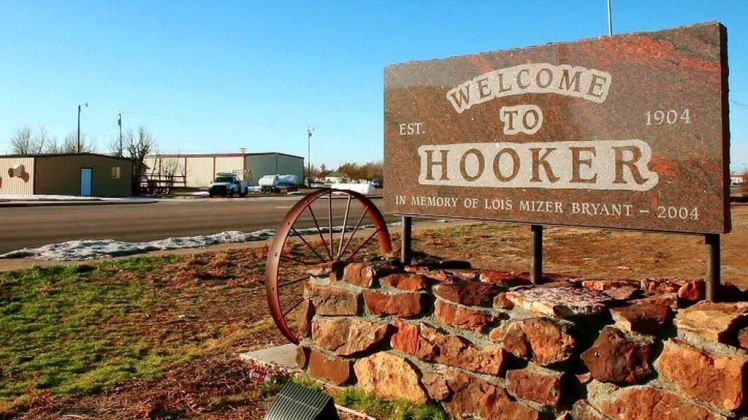 The spoken word can get just as messy. One day, our Pastor, who was raised in Missouri was talking about how flat the land was. I think he was illustrating the fact that you can’t hide anything. During the sermon, he said that the town in which he grew up was so flat, you could see the town hooker. Obviously, Hooker was a town he was referring to, but it took a while for the congregation to calm down, especially Heather, who blurted out, “Seriously? The town Hooker? She must be very tall”! 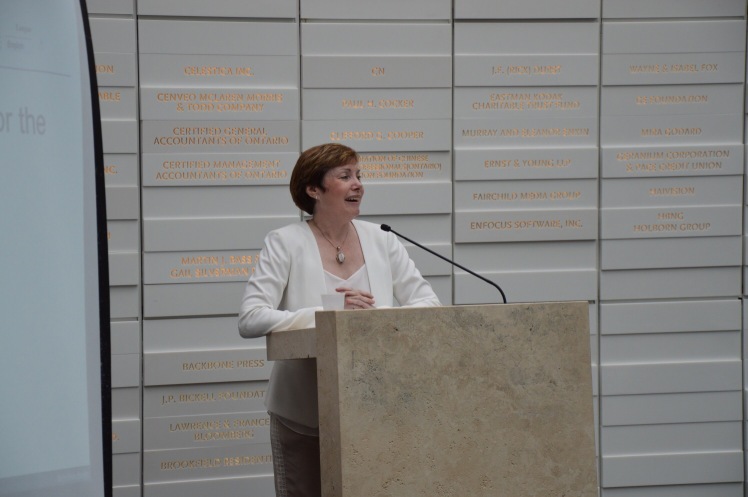 One of the funniest stories I’ve heard is during testimony time, which we referred to as open mic night, a woman got up and said, “I just wanted to let you know that we should never take anything for granted, even the smallest of things. Last week, my husband was doing some work around the house, when he fell off of a ladder and bruised his scrotum. Now, he can’t even fulfill the smallest of his husbandly duties.”

When she finished, her husband came up to the podium and said, “STERNUM! I BRUISED MY STERNUM!!

One thought on “Hooker? Seriously???”