I really wish that there were some tv shows that were like, oh I don’t know, maybe one about a police department, maybe something about politics or hospitals. That would be cool.
﻿ 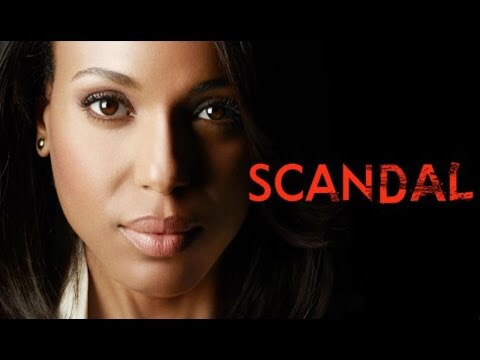 I’m blown away by the number of shows that are all about the above topics. And for the most part, they’re wildly successful. NCIS, NCIS New Orleans, Criminal Minds, Criminal Minds beyond borders, Blue Bloods, Chicago Hope, Grey’s Anatomy, Code Black, Madam Secretary, Scandal, Desgnated Survivor, just to name a few. 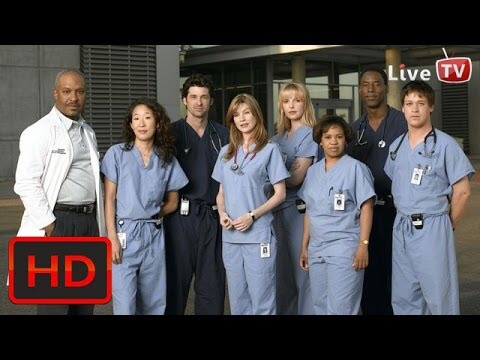 How in the world am I expected to watch all of those shows along with 48 Hours, 20/20 and Dateline? We haven’t watched Survivor for the last two seasons! I love that show! Amazing Race, Dancing With The Stars, Undercover Boss and 60 Days In… its just nuts. Oh and throw in Deadliest Catch. Crazy. I love them all! I know, that officially qualifies me as a tv junky.

At one point, I hung around the tv so much, it hit me with a restraining order. It is a Smart tv. Thank goodness there’s a remote. I forgot about How to get away with Murder. I’m retired and I can’t keep up. I think I need a new hobby.

How about the seemingly lost art of macrame? I made a lot of belts out of hemp back high school. You really don’t see much anymore because nobody needs a belt to smoke these days. I could “Go Live” on Facebook, but I just don’t think I’d have a very large audience. I’ll figure something out. In the meantime I’ll just try to catch up on the shows. 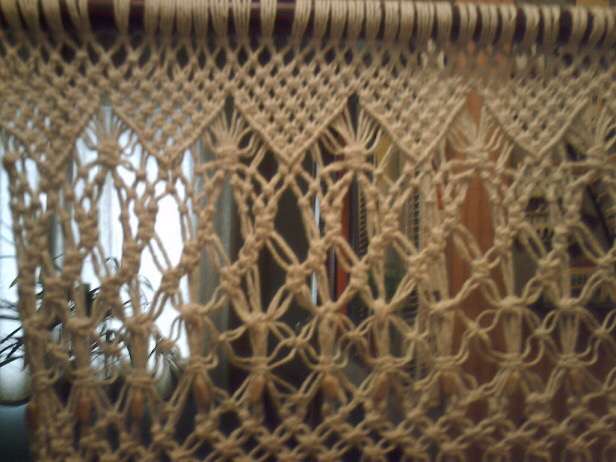