Heather, my wife is a runner, so I finally tried it. I ran on Monday, Wednesday and Friday. I’ve always heard about a state of euphoria a runner reaches at some point. Heather asked me if I had hit that state yet. I said, “Absolutely. Every week on Tuesday, Thursday and Sunday.”

I think a runner has to have a certain mentality in order to keep going. Kind of like we weirdos who get hooked on doing stand-up comedy. Many people say they could never do it but there are so many that do. 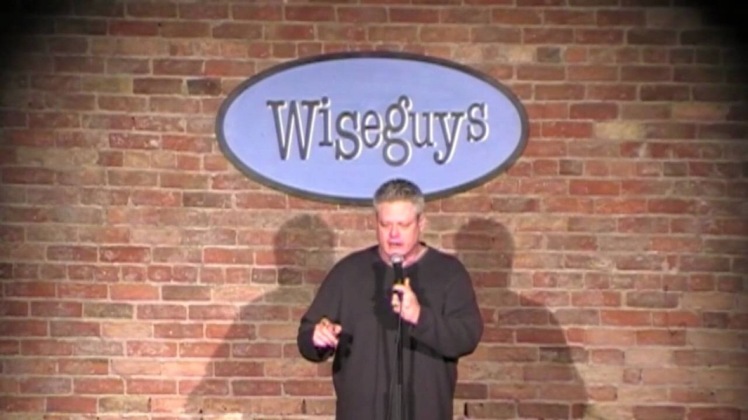 Coffee is another thing people like me get hooked on, although I see no reason to quit. I drink it every single morning. I go to my neighbor’s house almost every day and have another cup. I can’t stop because I don’t want to. The last time I attempted to stop was when I was doing late night radio. What a mistake! I kept nodding off which can make a pretty bad radio show. 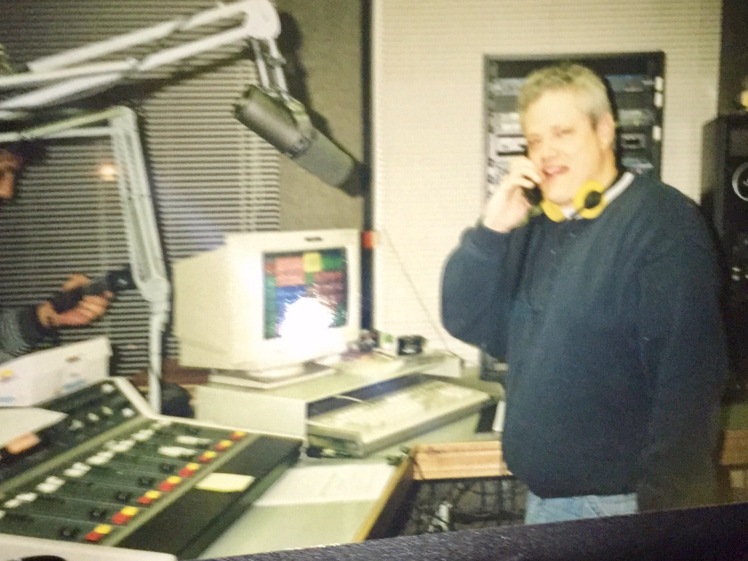 I look forward to it now. Every morning it’s drink coffee and write a blog. I love it. Now if you’ll forgive me, I need to get another cup.