I finally won the Publishers Clearance House prize!! Unfortunately I had to subscribe to 6,342 magazines, I’ll owe more than I’ll get. Bummer.﻿ 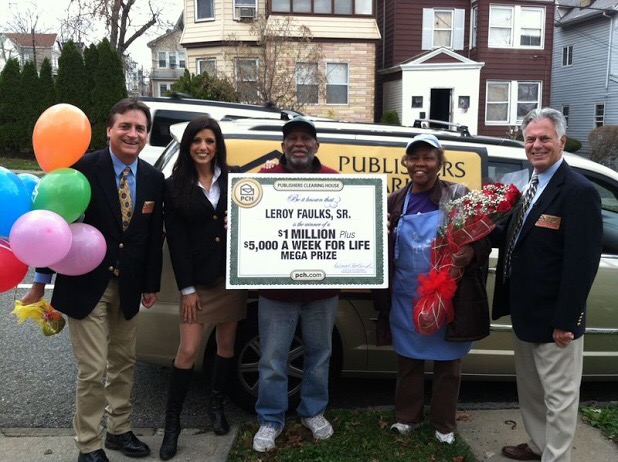 Can you imagine someone knocking on your door and giving you a million dollars and a contract for five grand a week for the rest of your life? I would probably keel over from shock and that would be the end of that. 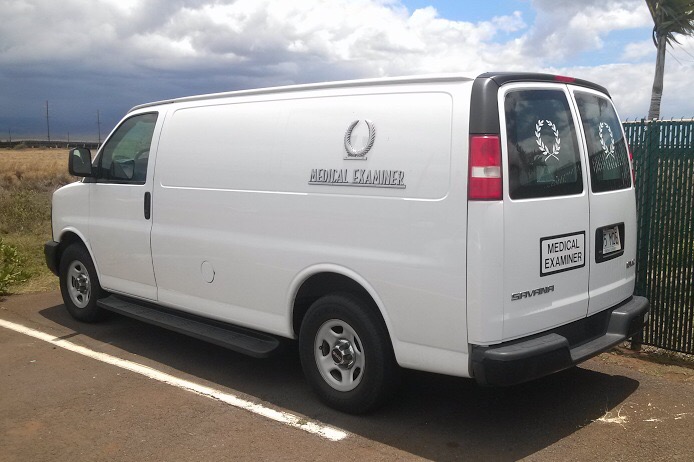 Seriously, I think I would instantly seek out a great physical trainer and nutritionist. I wouldn’t want to croak early. My wife and I could have a lot of fun and still leave a handsome sum to or children. 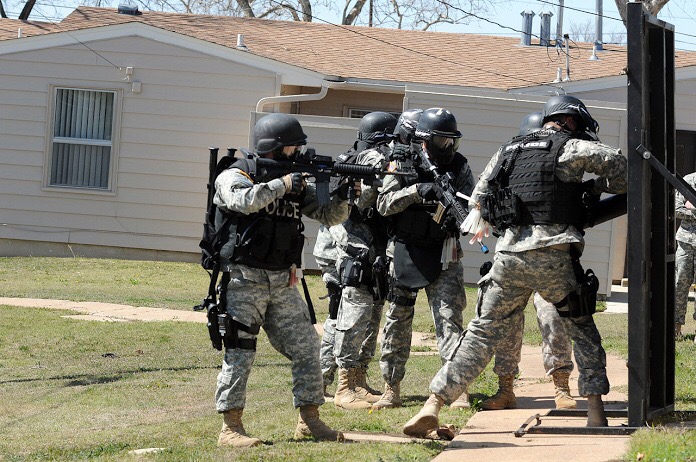 I’d make them do really strange things, like dress up like members of a SWAT team, take down a door with one of those battering rams, identify themselves as federal agents and give everyone in the house a McDonalds breakfast because who doesn’t like McDonalds breakfast? 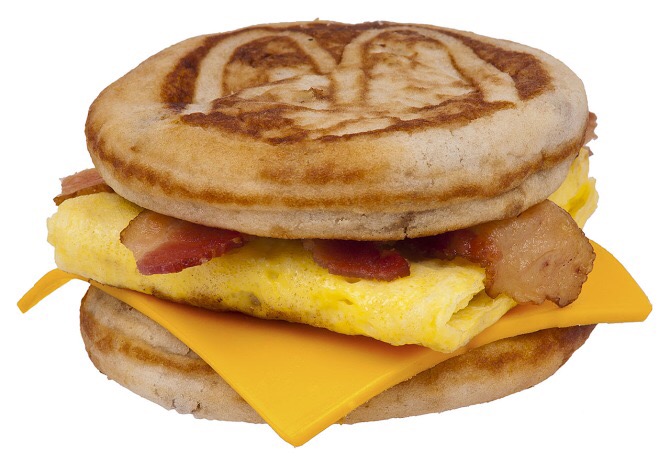 Or maybe not urinate for an entire day. That would be difficult, for sure. There would have to be a judge there all day to be sure that there is no cheating. I think after going through so many gruelling challenges, they would say no to the money. That would be my point. I would still leave them the dough, but they would hopefully have a much better take on it.