Until I learned the truth, I used to think Cinco de Mayo meant that I had to buy five jars of mayonnaise. Man, I have a LOT of mayonnaise. 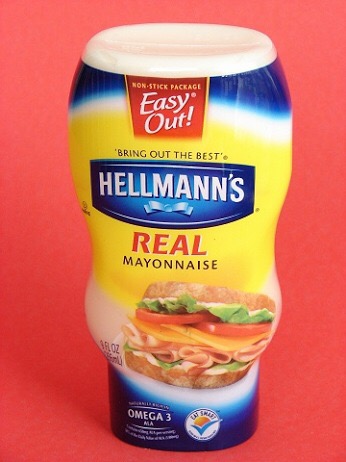 This day is not to be confused with Mexican Independence Day, which occurs on September 16. The significance is the celebration of the Mexican victory over French forces at the Battle of Puebla on May 5, 1862. There are parades, food, music, folkloric dancing and more.

In the United States, Cinco de Mayo has taken on a significance beyond that in Mexico. In the U.S. the date has become associated with the celebration of Mexican-American culture. In Mexico, the commemoration of the battle continues to be mostly ceremonial, such as through military parades, and commemorating the Cry of Dolores that initiated the war of Mexican independence from Spain. 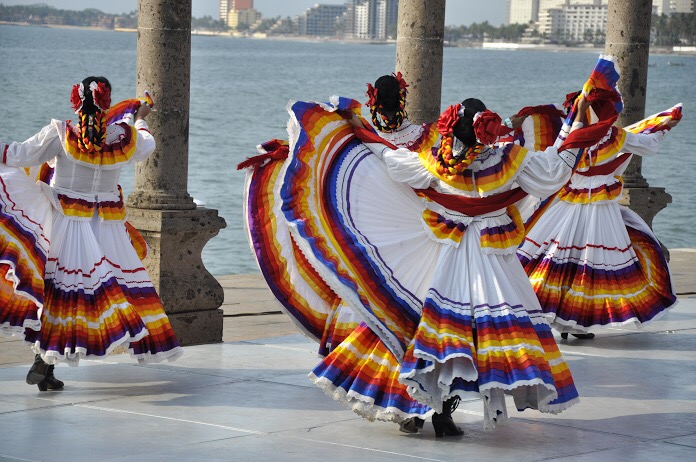 It is a wonderful, festive and colorful holiday although with the current political environment here, I suspect there will be many protests over immigration today. If I were president, I would give everyone in the country an authentic plate of nachos today. Its hard to protest with a belly full of delicious nachos.

If most people are like me, great Mexican food makes me so sleepy, I probably wouldn’t wake until morning. Problem solved. Not the big problem obviously, but at least it would be a peaceful day for a change. 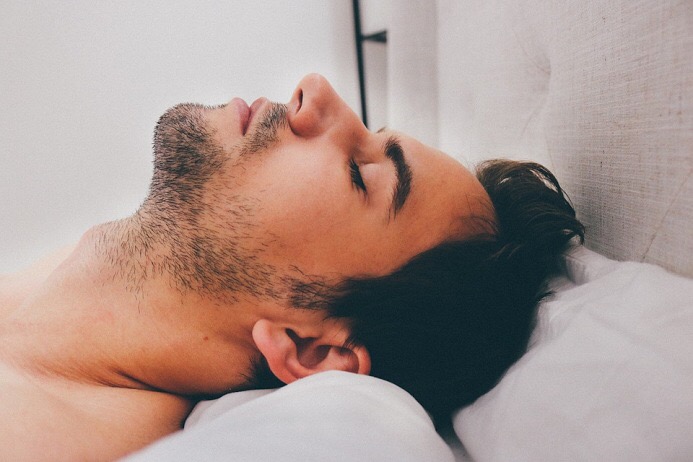 Today is also the celebration for Star Wars fans as “The Revenge of the Fifth” (compliments of my daughter, Sarah Joy Salazar). So all combined, its a huge day for nearly everyone. Cinco de Mayo victory celebrations, parades, Star Wars geeks and those that buy a boatload of mayonnaise.

Seriously, happy Cinco de Mayo to all of my Mexican friends. 🇲🇽