When I was a kid, I loved messing with my teachers’ heads. A teacher once asked me why I didn’t turn in my homework. I told her that my dog ate it. She said, “You expect me to believe that?” I said, “Its true! I had to smear some dog food on it, but he ate it.” I loved detention. 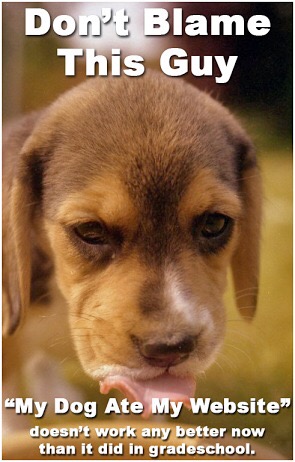 I was always in just enough trouble to get reprimanded but never suspended or expelled. I don’t know if it was because I was funny but I’m sure that didn’t hurt. In fourth grade I was chewing gum at recess, which was against the rules. My teacher approached me and asked me if I knew it was not OK to chew gum at school. I said, “Of course I know it.” She smiled and told me that if I gave her some gum I wouldn’t get in trouble. 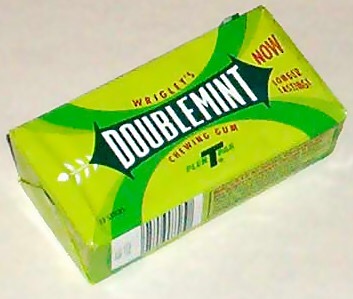 I used to buy magic and gadgets through the mail all of the time. It so happened that I had a gadget in my pocket that was perfect for the occasion. It looked like a pack of gum with one piece sticking out. When the unsuspecting person would take the piece of “gum”, a spring loaded piece of metal would slam down hard on the victim’s finger. Ha! Great gag. 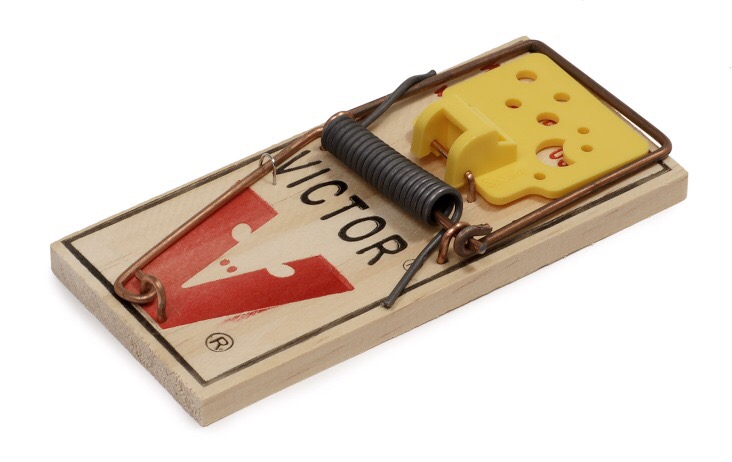 When she stopped cursing, she took it from me. She couldn’t really do much about it because she obviously was attempting to break the gum rule too. I had out witted her! Maybe, but she made the rest of the year a living hell for me, as much as someone can with a fourth grader. Let’s just say I didn’t make the honor roll that year. 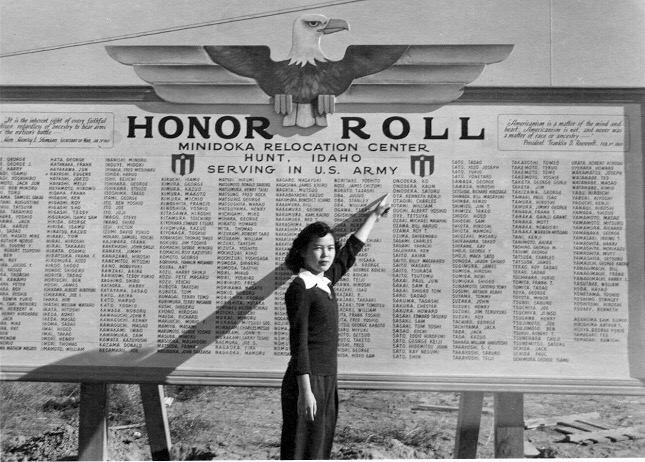 I had fun and would do the very same thing all over again. I guess my childhood was preparing me for a career in stand up comedy. Well worth it. 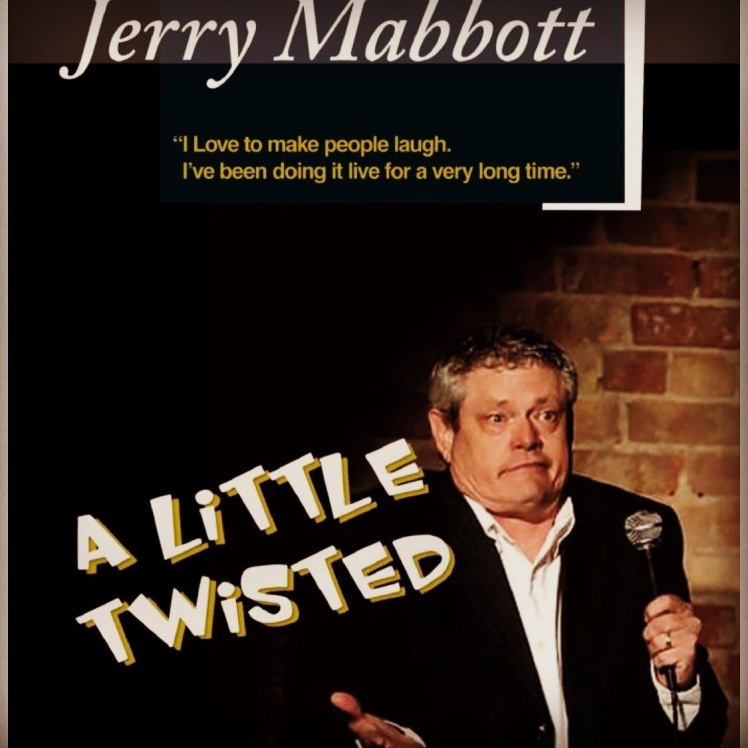