I think I’m going to start a new gang. I’ll call it The Blips, a cross between the bloods and crips. We’ll have leather jackets, fake tattoos because the real ones hurt, and do drive by attacks throwing baloney sandwiches. Oh and when confronted with a violent gang, we’ll all play dead.

My street name will be J-mabb. Nobody will mess with me or it’s baloney time. Even the po-po or five-0 will fear us because most people don’t like baloney. If someone does, my backup will be head cheese and olive and pimento loaf. That ought to do it. We’ll use gluten free bread, of course. We wouldn’t want anyone getting sick. 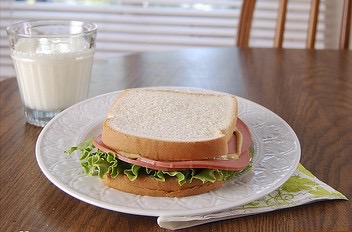 Since we won’t rob or pillage and we’ll completely avoid the illegal activities that fund thug gangs, we’ll have bake and yard sales and car washes. We’ll also need to have regular jobs, like welders, crab fisherman and mall security guards in order to gain more street cred. 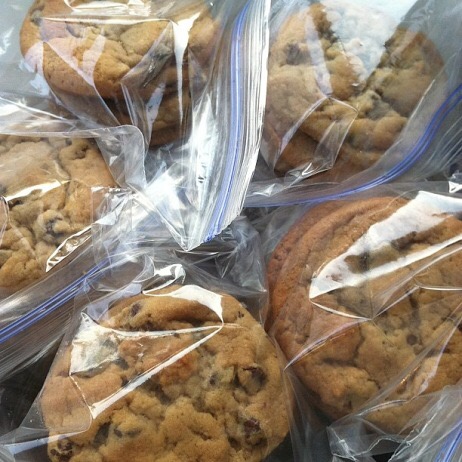 We’ll be feared wherever we go. We’ll need to use scooters instead of Harleys to get better mileage and be aware of climate change. We’ll take multi vitamins instead of drugs. We wouldn’t want anyone getting sick. I can see it now. We’ll be like the guys in “Wild Hogs”. 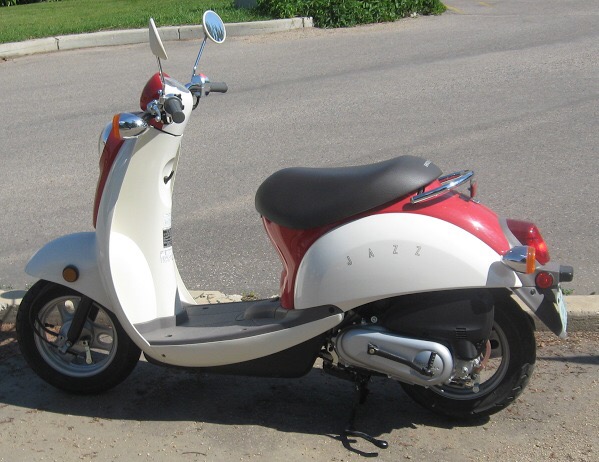 Everyone will fear us, especially vegetarians and vegans because of the lunch meat. I’m going to start putting the gang together. Let me know if you want in. Wicked, man. Wicked.