A guy left the front door open so a repairman could get in while he was out. His instructions: The bulldog is really easy going unless provoked. BUT DON’T TALK TO THE BIRD!! The dog was fine, but the bird kept talking. He finally said, “Shut up”! The bird said, “Get him, Spike”! 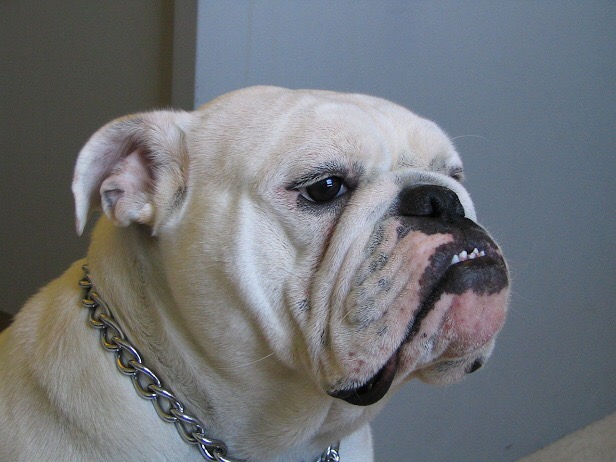 I’ve watched dogs seemingly talk on YouTube videos and they’re really cute and fun. But certain species of birds can imitate people perfectly. This can be either funny, embarrassing or dangerous.

If you have a minister over and the dog attacks him, that’s horrible on many levels. You probably won’t get sued by the preacher, but you’ll probably need to change churches. Or the bird could start yelling obscenities which would be completely awful because the pastor would know where the bird learned those words.

If I had a bird that could speak, I think I would teach it to answer the phone when telemarketers call. The bird could lead the person right up until the closing part and then laugh and say, “Ha! I’m a bird and you’re an idiot”! You could even learn to speak like the bird and do it yourself. Funny.

I think I would have so much fun with a bird. I better not get one. I’m sure I would end up in the slammer.

Also available on line at Barnes and Noble!

20% of all royalties go directly to Hunstman Cancer Foundation to treat patients and help families and provide research!