I just got out of the shower and heard a noise. I was supposed to be alone in the house so I grabbed a baseball bat and headed downstairs. It was my wife in the kitchen. She told me she was going in late and that if an intruder saw my fat, pasty body I certainly wouldn’t need a weapon. 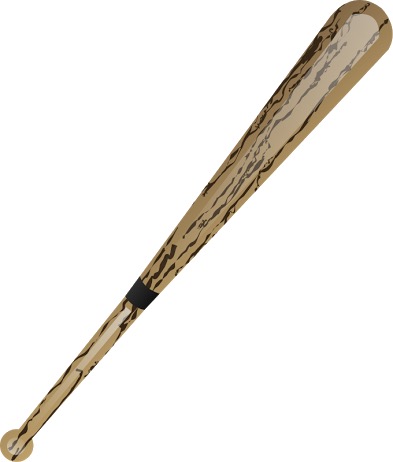 How rude! True, but rude just the same. I think if a prowler did come in the house I would dress all in black and pretend I was also a prowler. That way, we’d have common ground for conversation, hug and out of professional courtesy and he would leave because I got there first. Brilliant idea, unless an alarm was tripped. I don’t think the police would believe it. 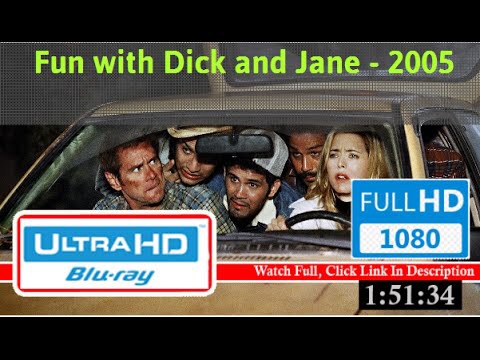 Sometimes I wish I had the guts to pull off the stupid robberies like in “Fun With Dick and Jane”. The difference is that they were desperate and desperate times call for desperate measures. I’m not desperate. Who knows what tomorrow holds but for now things are good. 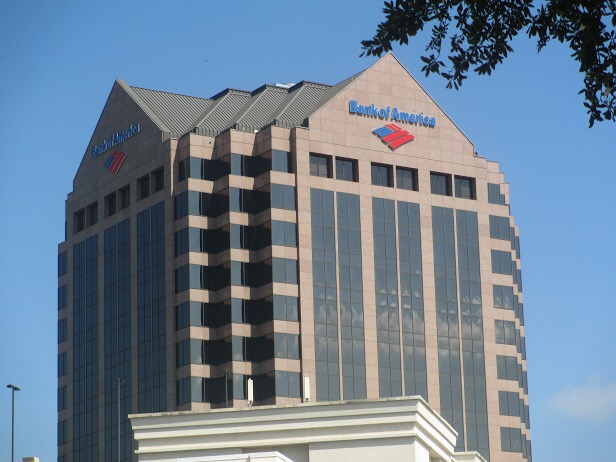 I would most likely hit the banks that got the bailout money after crashing the economy when the housing market blew up because these same financial institutions were the ones who built the market on a virtual cards house and didn’t care. How many families they destroyed in the process.

Now if you’ll excuse me, I need to check out a killer rental property. I’ll have to trick them into thinking I’ll live there, but….

Check out my books and DVD stand-up performance at Amazon by clicking here!

Also check them out at Barnes and Noble by clicking here!