On Saturday, I got a call from someone claiming to be a clerk at our police station saying I had a parking ticket that was old and now I had a warrant. It was April Fools Day, so I said, “Really? Your Mama has a warrant out for being ugly.” The jail cell wasn’t too bad. 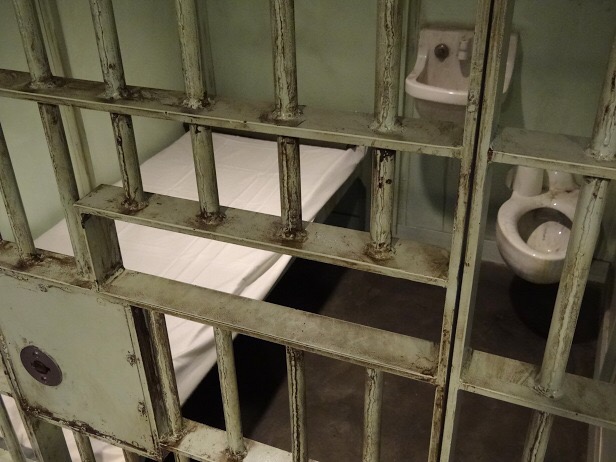 Since April Fools Day was on a Saturday this year, most people didn’t get to play any pranks on unsuspecting co-workers. This is just not right for those of us who are pranksters. I think the “holiday” should be extended to today. No one should be scolded, written up or yelled at for pulling pranks today. 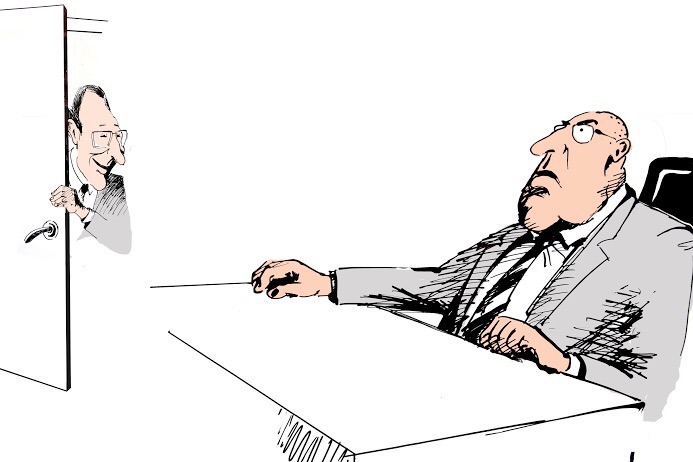 The truth is that most pranksters like me will most likely strike today anyway and why not? My wife is always suspicious of me, so pranks don’t work on her. Ever. Since I’m a writer and work at home, I would have to play pranks on myself. I’d like to think I wouldn’t fall for them but you never know. Sometimes I can be a little slow. 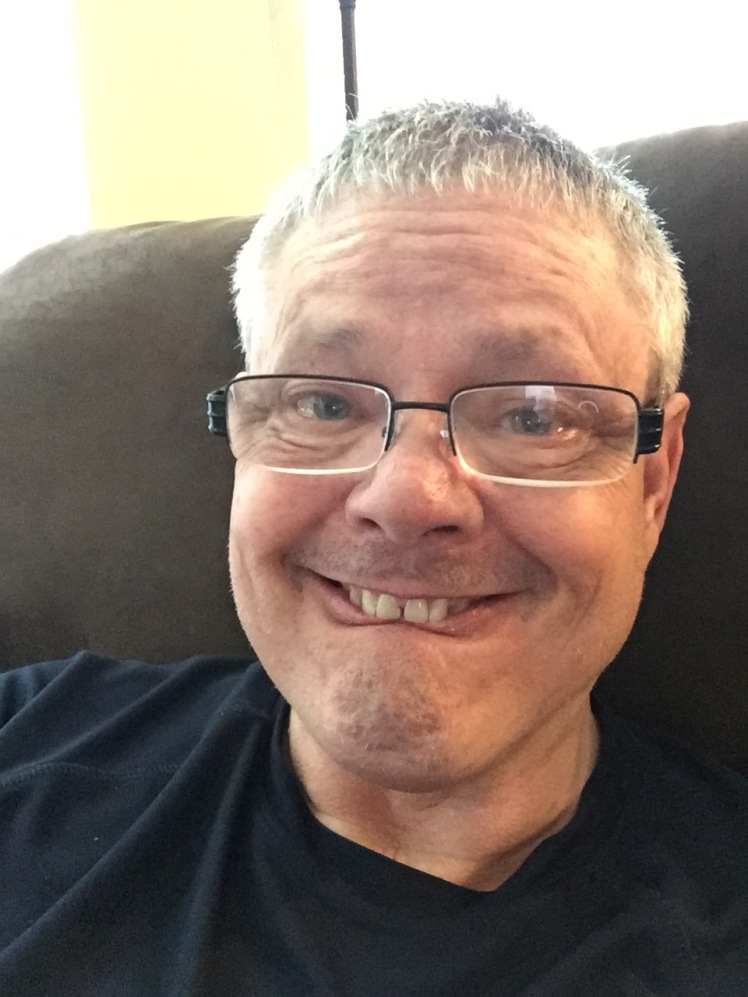 I guess I could play some pranks on the dogs, but what kind? Put rubber food in their bowls? I can’t do that. I would have to rush them to the animal hospital right away. It would be cruel and expensive. Maybe I could call Heather at work and tell her I wrecked the car! Wait. She’ll have the car at work. Drat. Yes I said drat. 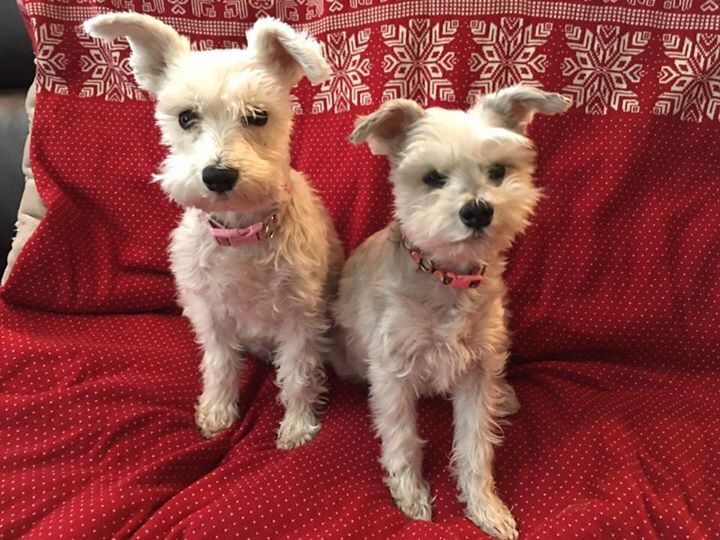 Perhaps I could tell her I was in jail! Let me think that one through. She would have to leave work and use personal time only to get to the police station and discover I wasn’t there. At the very least I would have to hide out for a week or two. Even then she would track me down. Women have special abilities and tracking down their husbands is one of them. 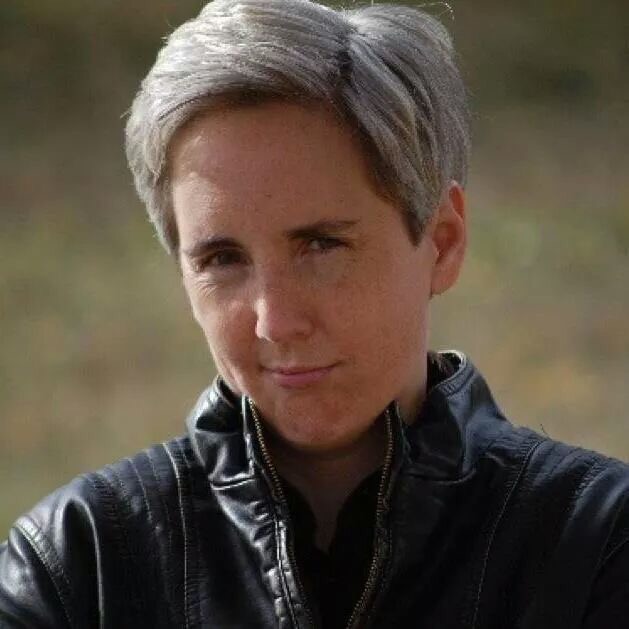 I’ll need to think of something else… Maybe send wilted roses to her at work? Nah, not safe. I think I should probably leave her alone and prey on a gullible friend. So be aware. It might just be you!

Get my books and performance DVD at Amazon here!
Hey them at Barnes and Noble here!