My wife and I were discussing who would portray our characters if a movie was ever made about our lives. I said George Clooney. She said, “In that case, I’ll play myself”.

I think a lot of people play that game. We try to pick the best, albeit grossly exaggerated, star. I don’t want to pick a more correct choice like Clint Howard, from “Gentle Ben” starring Howard and Dennis Weaver. Since that time, the only parts he’s played are in his brother Ron’s movies.

I think it’s great that Ron Howard has such a big heart that he includes his brother in his films. Its just that even if Ron Howard was directing the movie, I still wouldn’t want him to portray me. Although in that case, my wife would never meet George Clooney. Hmmm…. 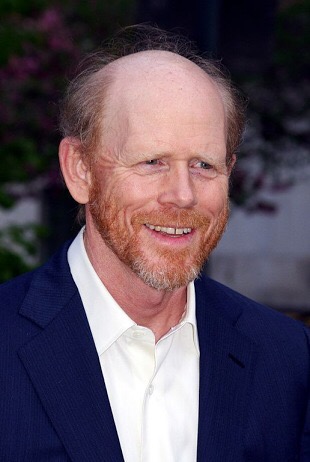 No, it still wouldn’t be a good enough reason. If my wife were going to have an affair with George Clooney, at least I would be tossed aside by a good looking Hollywood icon. That would make it easier. If it were Andy Richter or Conan O’Brien, I would probably need to stay in a psych ward for several years. 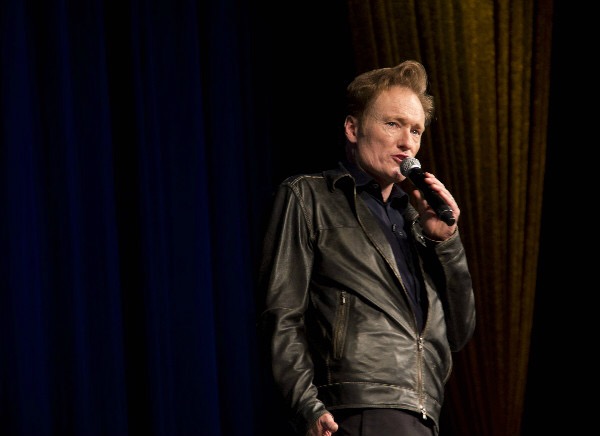 These are critical decisions that must be made. So, everyone tells my wife that she looks like Ellen DeGeneres, so she would be the obvious choice for Heather. Mine is a little more complicated. Over the years, I’ve heard Tom Hanks (when we were both in our twenties, Jay Leno (really?) Bill Clinton and David Hasselhoff. I guess any of those would be OK. 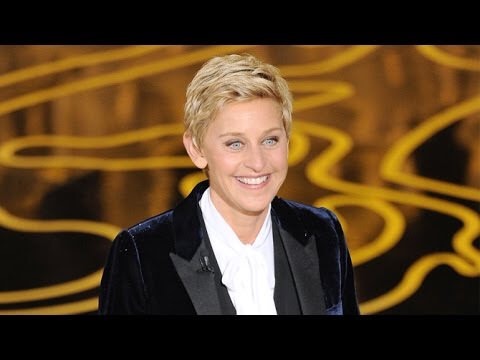 In order to catch the essence of Heather, Ellen would only have to hang out with her for a week or so. She’s pretty much a what you see is what you get kind of gal. Whoever played my role would have to study me for a long time. My brain isn’t normal at all. And I don’t mean that in a good way.

I’m nuts. Certifiable. A loon. One biscuit shy of a dozen. See? What sane person would use biscuits in that analogy? A crazy person would. How about Toronto mayor Rob Ford? Thankfully we don’t look the same, but he’s clearly insane. I don’t know. I’ll let the casting people figure that out.

Get my books and performance DVD here!