I am an optimist. Most of the time I keep a positive outlook about everything. My wife, however, is a pessimist. She has a tendency to look at the downside. I think that balance is good. Imagine if both were optimists. It would be as much of a disaster as if both were pessimists. 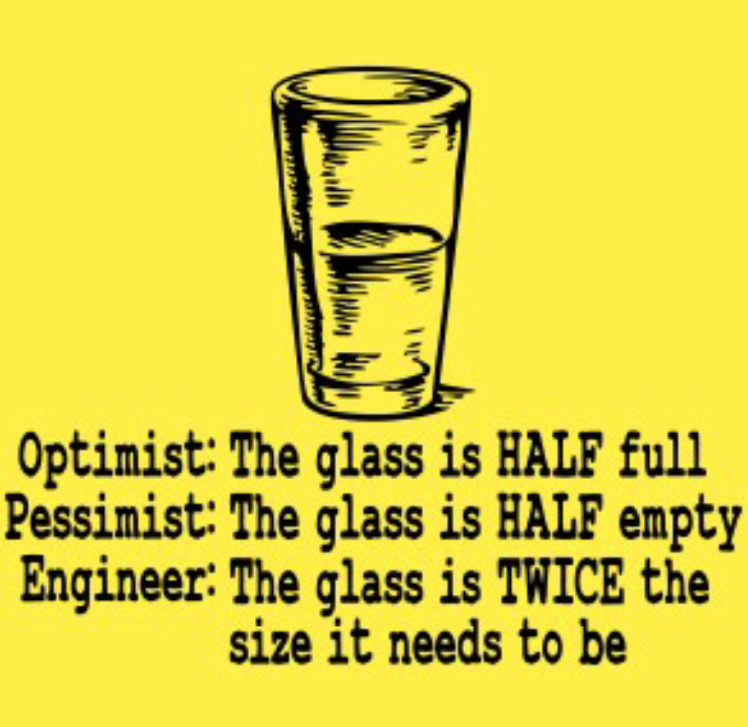 The optimists jump into anything and everything without even looking at the potential consequences. They will always be broke. The optimists are much more likely to buy a new car, even when it’s unnecessary, causing financial strain and stress. 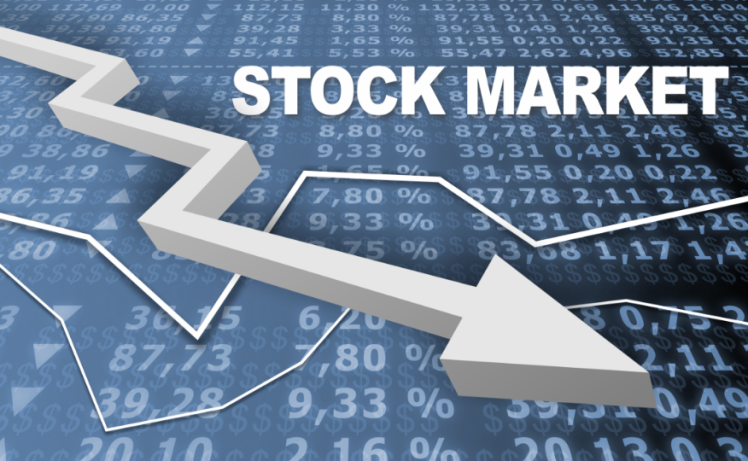 A pessimistic couple would be afraid to make a decision to improve their situation, even if genuinely needed. The optimists would throw caution to the wind and take risks while the pessimists will cause the optimists to stop and think of possible reactions to the decisions.

I find that as I age, I become more balanced in decision making, fitting my pessimist wife much better. We are much more in tune with the decisions that we make. There were times when that was not the case. I leased a comedy club, even though my friend who successfully runs comedy clubs advised me not to. The club lasted about six months. I then started in radio and had the number one show quickly. I don’t write that to boast.

The entertainment editor of the newspaper asked me to consider remodeling the club and reopen it. I immediately thought that if I had the entertainment director on the team along with the the number one radio show host, what could go wrong?

Here’s what went wrong. As soon as we opened, the knucklehead editor quit his job because he now owned a business. I was still optimistic about the future of the club. I couldn’t have been more wrong. We opened on New Years Eve and closed the following May. Disaster.

So, I decided to focus on radio and get the whole comedy club ownership out of my head. It was smart. I have never been tempted to invest in a club since then. There was an optimist who paid $40,000 for a comedy club, on the condition that I ran it. My wife ran it, but the deal that we would not invest didn’t pan out. It turned out the guy who shelled out the forty grand had no more money, so we had to buy food, beverages and supplies. We quit when it really started to impact our home budget. At least we don’t buy it!

Now, if you’ll excuse me, there’s a Nigerian diplomat with an amazing offer that I need to consider.