OK, let’s get this over with already. Oy. I talked to the Russian Ambassador and wiretapped the President’s phones. I also released the secret documents. Now can we get back to working on our country?

By far, this has been the most bizarre election and transition in my lifetime. I know I’m young, according  to those over 80. Supposedly, the DNC sabotaged Bernie Sanders, the Trump team spoke with the Russians during the campaign about lifting the just imposed sanctions on their country. In return, the Russians supposedly hacked and gave the election to Trump. 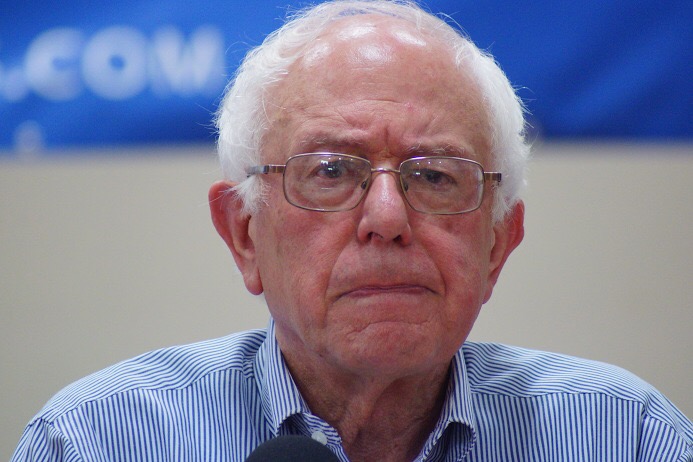 Now the press is talking about the Republicans’ claim that Obama and his staff wire tapped Trump, making it difficult to move forward. If any of those things are true there should be harsh penalties. The problem is that I believe we’ll never know the truth. So while committees are looking into these matters, let’s run the country!

There are huge opportunities for each side to debate, a Supreme Court Justice to be approved, infrastructure to be repaired, North Korea and Isis to be dealt with, the answer to the chicken and the egg debate, etc.. Time to get busy bringing bills before Congress so people can filibuster. 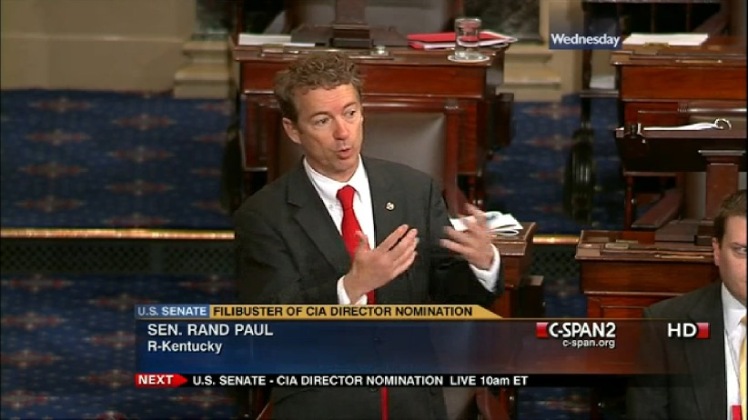 I try filibustering my wife when she starts getting on my case about something that was clearly my fault. She begins a stare with that look that only a wife possesses and I end up apologizing. Once I apologize, I immediately regret it because then comes the lecture about just admitting it all in the first place. I’d be a lousy politician.