Yesterday was Presidents Day here in the US. A day supposedly set aside to honor all of our past presidents. Apparently we do that with shopping and BBQs. I didn’t hear one thing about Presidents except President Trump.

It’s also a day off for many people, which is a bonus. I think its mostly become that. Retailers from shoe stores to car dealerships had huge sales. The restaurants and grocery stores were also packed. 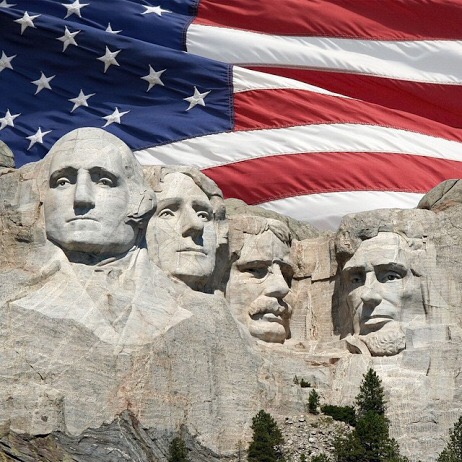 Here are just a few:
My top ten:

Best known for:  Writing the screenplay for Jim Carrey. 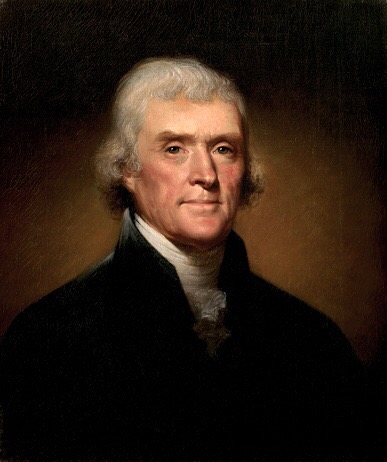 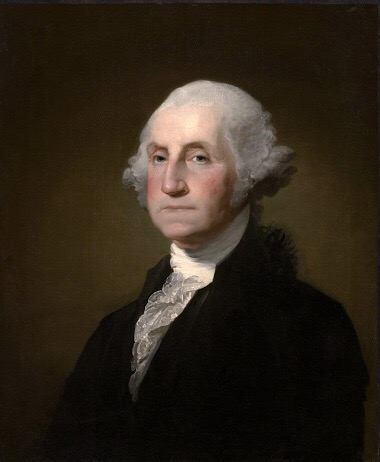 Best known for:  Creating the Washington Monument all by himself.

Best known for:  Creating the Lincoln Continental and choosing Matthew McConaughey to represent them. 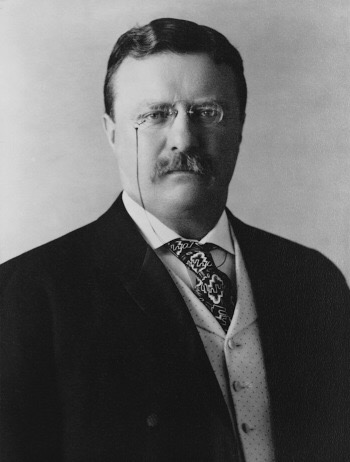 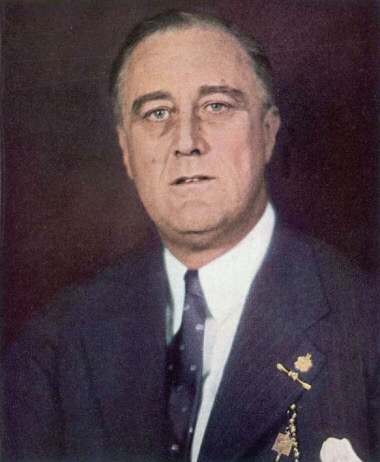 Best known for: Being the first man ever to allow himself to be called Franklin in public.

There are many Presidents to celebrate, so I think there should be television specials so people can learn more about these special men who acted in so many difficult circumstances. Out of respect for the office, I won’t list the worst.

Our former Presidents, I salute you!