If your lady works outside the home and you’re planning on giving her flowers today, be sure you send them to her workplace. Do not wait until she gets home. The whole point, in her eyes, is to make the other ladies jealous. And that’s all I know about women. 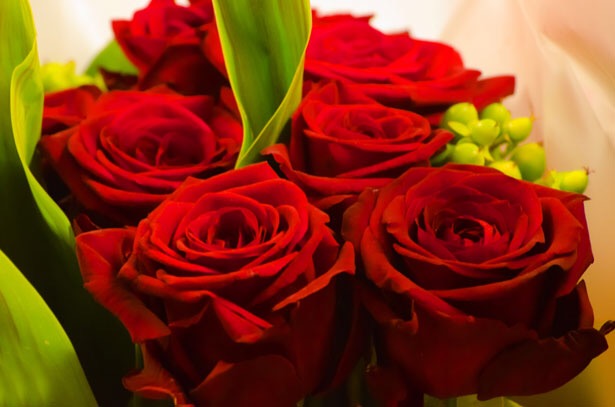 I’ve had other things pounded into my head over the years, but the flower thing I learned on my own from observing this insane ritual. She may actually be angry that you didn’t send them to work and you’ll be standing there saying, “What just happened”? Don’t try to understand it because you can’t. Just learn from your mistake and send some to work another time for no reason at all. 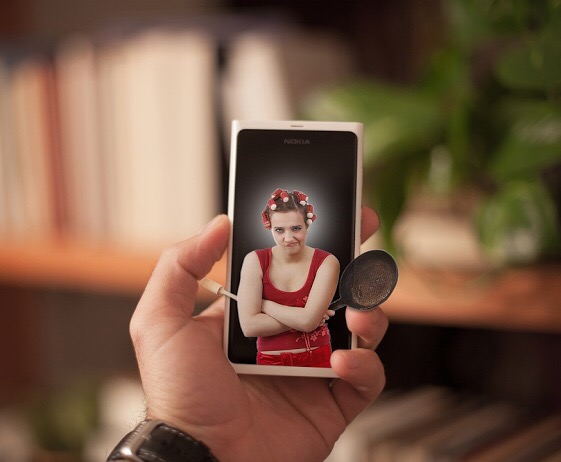 The toilet seat thing is a given. We’ve been talked to about that since we were boys. That was training and doesn’t count as knowledge. The rules about everything else change on a regular basis and you won’t know until its too late. Again, you’ll be standing there saying “But you said…” Forget about it. Nothing you would have done would have made a difference. 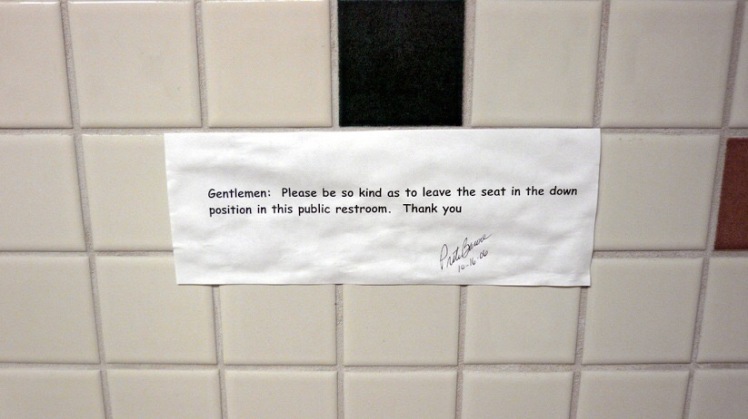 Sometimes you just can’t win. If she doesn’t want to give you a sporting chance, you’ve lost before you did or said anything. My wife is very loving but sometimes she’ll snap at me for seemingly no reason at all. I say, “What did I do”. She’ll say something loving like, “You’re still breathing”. I just laugh because what else can you do? Checkmate, game over.

I don’t know how I got so lucky, but we don’t have to go to dinner on Valentine’s Day, so she always cooks an incredible meal for us. I just dont think her idea of a romantic evening involves waiting for two hours in a crowded restaurant to get to eat. 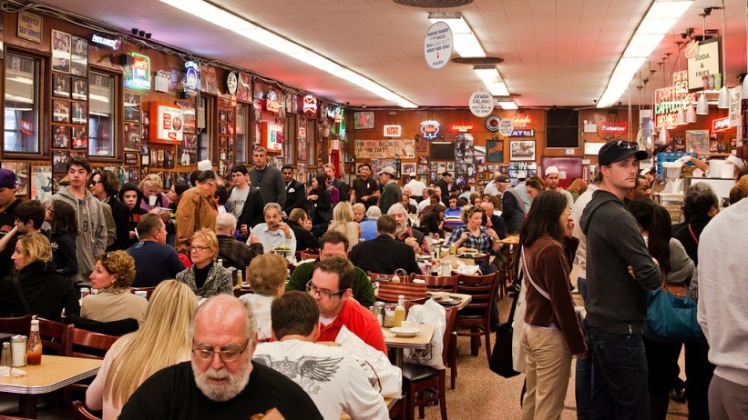 Believe me, if she didn’t think that way or wasn’t afraid I would have a seizure, we’d be waiting just like anyone else. I’ll help her cook tonight by making a creamy cheese sauce for the asparagus. That’s about it. She’ll do the rest because she loves to cook.

Guys, remember that outside of sending flowers to the workplace, everything else is a crapshoot. Godspeed.