Real falcons were so embarrassed yesterday, most of them are wearing something over their head today. 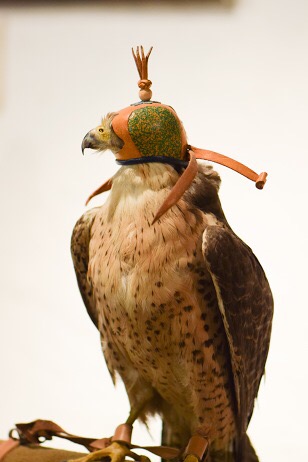 What was the pep talk in the Falcon locker room? “OK guys. We’ve got this one. No one has ever come back from this size of a lead so just go out, have fun and let Brady do hisThing”.

It sure looked that way, didn’t it? All through the first half tha Falcons were aggressive. Sacking and hitting Brady, putting pressure on him in seemingly every play and causing turnovers. They stopped the run too.

In the second half, it was a completely different team. This time, Ryan was running for his life and couldn’t get the best offensive team in the league to put together a good drive. They also suddenly couldn’t get to Brady which means he sat in the pocket and picked the defensive apart the entire second half.

Due to an earlier missed extra point kick, the Patriots had to settle for overtime. As soon as they won the coin toss, I think we all knew it was over. Done, finished, put a fork in it. There’s talk of Brady being the best QB ever, including me, but with the cheating thing from last year, among other scandalous issues, I’m not going to pull that trigger on that just yet. 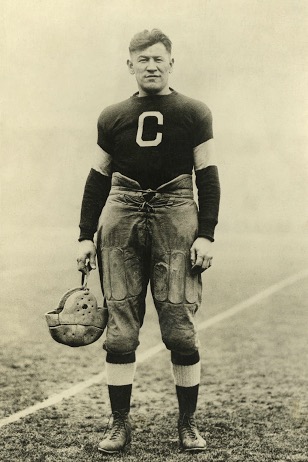 Actually, it might be Angelo Puccini, a backup QB who held for extra points. On one play the snap was botched and Puccini threw for the PAT he had a personal best of 100%. He was dropped shortly thereafter and never played again. So, he ended up with a perfect record. Brady/Puccini? I’ll let you decide.
Connect with me on:
Facebook: Jerry Mabbott
Twitter: @jmabbott