I remember when Dick Chaney went hunting with a friend…. His friend collapsed, so Chaney called 911 and said he thought his friend was dead. The operator said, “First, let’s make sure he’s dead”. There’s a silence, then a shot. Chaney got back on the phone and said, “Okay, now what”?

I think there should be an IQ test administered prior to issuing a hunting license. I’ll bet Chaney has a pretty tough time finding a hunting partner, let alone a license. One of the qualifying questions should be, “Have you ever shot someone”?

I know a family that hunts and fishes all of the time, depending on the season. Very intelligent people and very safety conscious. They consume what they hunt and fish. Some people have a big problem with hunting or fishing for any reason, and I get that. I also understand the perspective of those who hunt and fish. The truth is, mankind has been hunting and fishing for centuries. 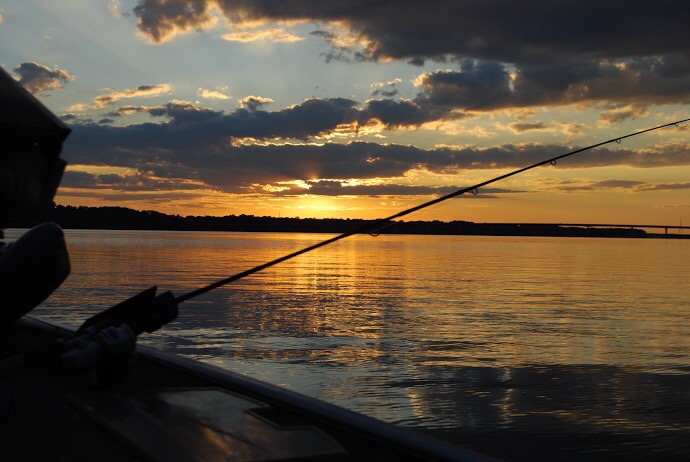 Poachers and those who kill only for elephant tusks, rhino horns or trophies bother me. Selling tusks is illegal in China now. But those who enjoy hunting and consume their prey, I have no problem with. In Africa, some very smart people who hated finding dead elephants with their tusks missing came up with a brilliant idea. They are cutting the tusks off while the elephants are alive so they are no longer targets. Brilliant!

I don’t feel comfortable shooting anything except a prowler who endangers the lives of my family. But even then, it would need to be a rubber band gun because I wouldn’t feel comfortable having a firearm in my home. Too many things can go wrong and cause death or serious injury to loved ones *by* loved ones. 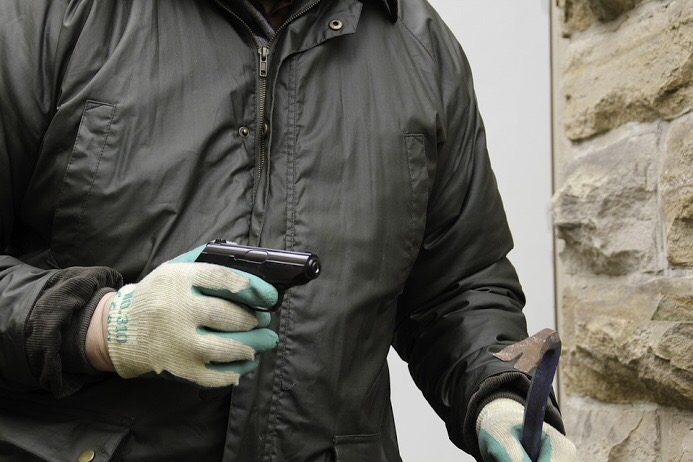 I don’t begrudge those who fight for gun control. I don’t get the other side. I always hear “If we can’t have guns, the only ones that will are criminals”. Most proposed gun control laws presented don’t propose confiscating all guns, so you can still protect your family and hunt. Others seem to be paranoid about the government taking the automatic weapons away, leaving us vulnerable to an end of democracy since our military forces have such weapons. 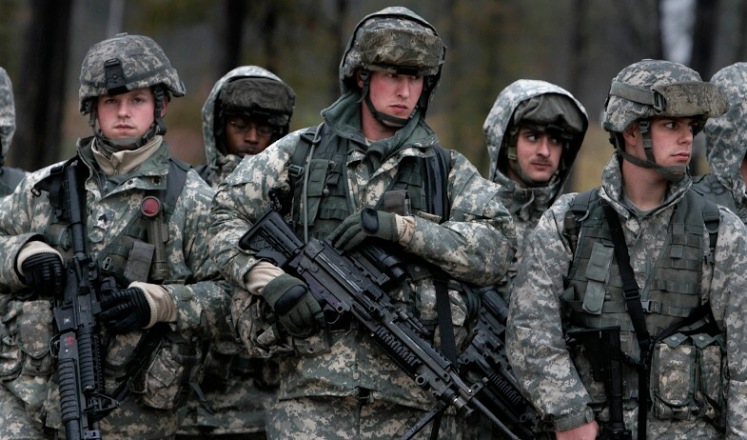 Some arguments make sense to me and others do not. However, these are simply my opinions. I don’t dislike you for having an opposing opinion. Except for Ronald Thorndike. I can’t stand you.
Connect with me on:
Facebook: Jerry Mabbott
Twitter: @jmabbott
Email: jerry.mabbott@gmail.com