Somehow, I think the term, “Lincoln Logs”, would not have been acceptable while he was President. 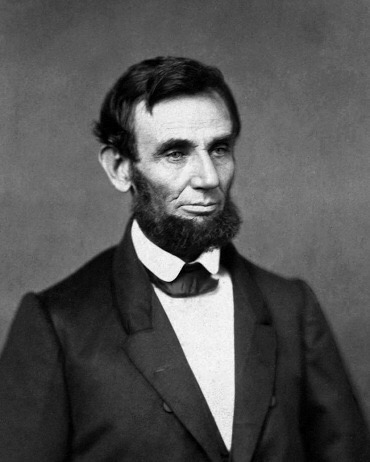 Let me begin by telling you that, without question, my brothers and I were insane. Certifiably. We did so many crazy things, many of which we knew would get us in big trouble. Lincoln Logs played a significant role.

Most children built log cabins with them, which was the intended purpose, Hence, the name. Not my brothers and me. If we were unable to inflict pain on one another, it was simply not a good toy. 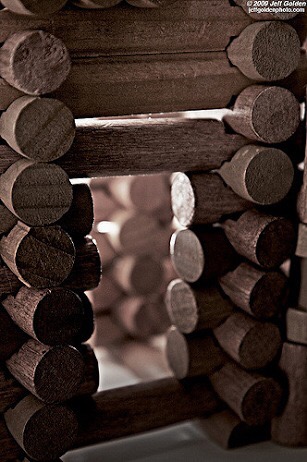 The game was simple and painful. We would go in one of our bedrooms and we would each have one of the smaller pieces in hand. Everyone would find protection somewhere, except for the poor guy who had to turn off the light. 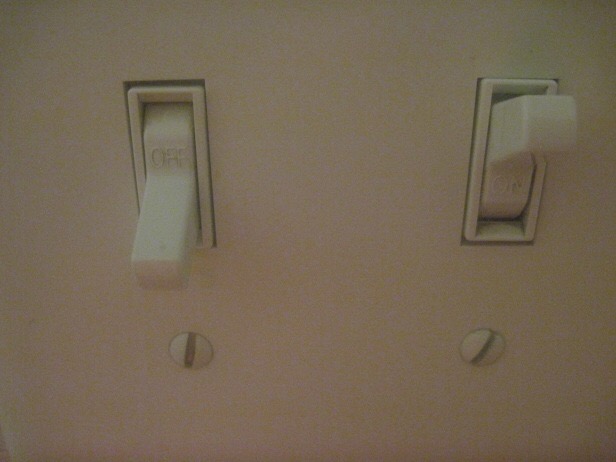 The goal of the game was to be the only one not beaned by a 100 mile per hour toy projectile. It wasn’t like other games, where you would always claim the other guy missed. If you got hit, you instinctively made some sort of horrible sound.

Imagine the poor guy who had to turn off the light. It was usually me. I was the obvious target. So I learned to turn off the light and dive out of harms way. If you saw or heard anything, you fired your toy as hard as you could toward the unsuspecting target. If you hit him, you knew it, but you were then out of ammo. So you’d find the guy you just made “Mr. Eye Patch”, and look quietly for your weapon and his.

Sometimes, more than one of us fired at the same target, so the guy who found this wounded brother might end up with all of them. A distinct advantage, no doubt, but the winner was the last kid with both eyes still functional. If you had no Lincoln Logs, you had to be clever enough to create a diversion to draw fire, then quickly, and quietly try to find it. Once you did, you at least had a sporting chance. 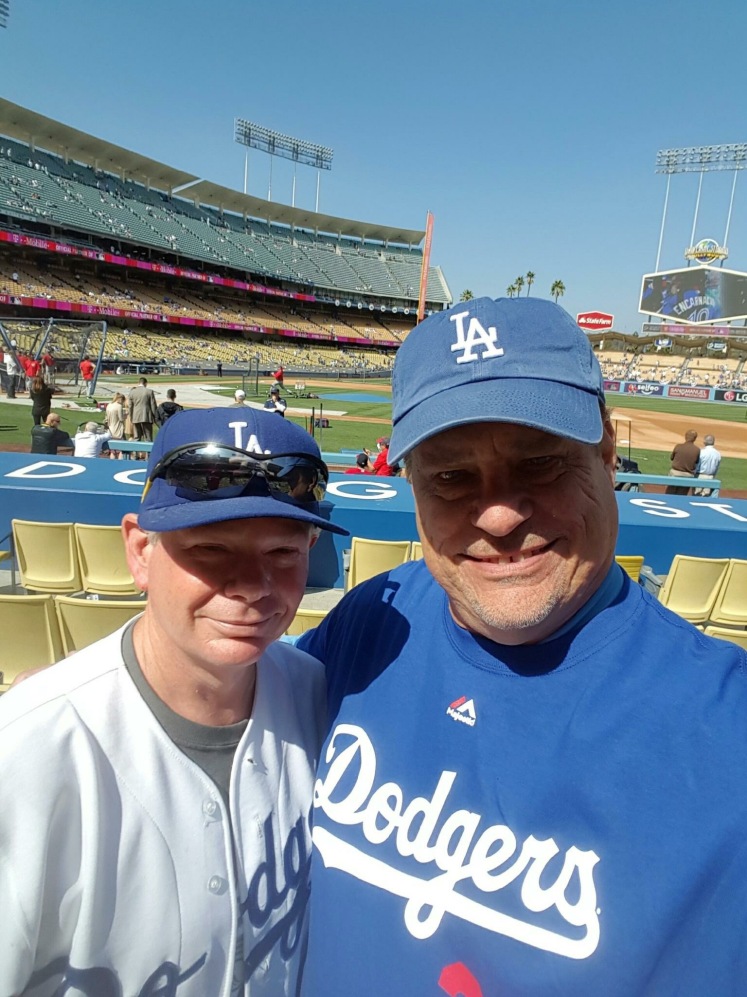 Looking back, my older brother must have had night vision goggles. He was amazing, and won most of the time. After several games, we would reenter the normal world, covered with welts. Mom would ask what we were doing in the room and we gave the standard “nothing” answer.

I remember the last time we played. My parents were having a party. All of our Aunts and Uncles were there. We were right in the middle of a game when one of my Uncles made a grave error by opening the door. The ice pack helped the poor guy, but it was the end of our game. Bye bye Lincoln Logs.

Now, if you’ll excuse me, I must go get some and teach my wife how to play.

One thought on “We Were Nuts!”