The Canadian border patrol is on the lookout for illegal Americans.

Where is the mass exodus we were promised? I knew it. All of the entertainers who threatened to move to either Canada or Spain upon a Trump election are still here.  At least most of them. Why? We’re they acting? No, they thought Hillary was going to blow Trump out of the water. So did I, but I’m not  about to abandon my country.

According to TheHill.com, dozens of celebrities vowed to leave the country if Donald Trump won the White House, saying they’d flee to everywhere from Canada to Jupiter. 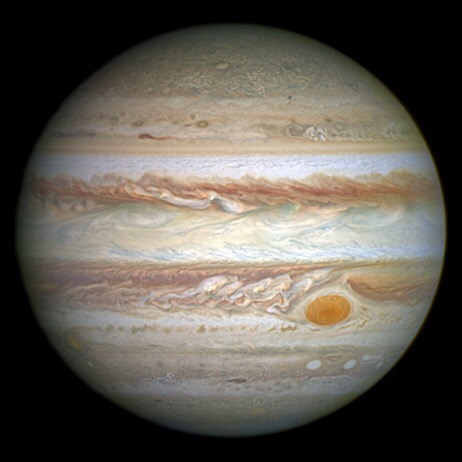 The threat is a common one after any election outcome: Canada’s immigration website crashed from heavy traffic as it looked increasingly likely that Trump would win. 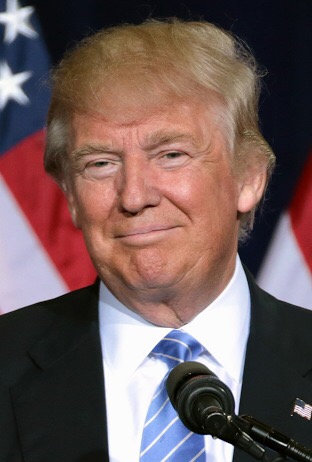 But after the real estate mogul clinched the presidency in a stunning victory, some of those stars will face questions about making good on their promise. Here is a list of some of the celebs who claimed they would move out of the U.S. under a Trump administration, again, according to TheHill.com.

Bryan Cranston said he hopes he doesn’t have to pack his bags, but would “definitely move” if Trump won. “Absolutely, I would definitely move,” the “Breaking Bad” star said on “The Bestseller Experiment” podcast. “It’s not real to me that that would happen. I hope to God it won’t.”

Samuel L. Jackson slammed Trump for running a “hate”-filled campaign and said he would move to South Africa. 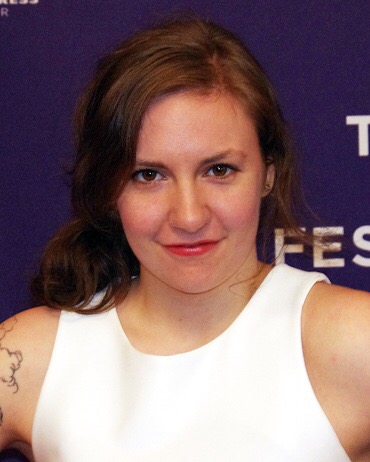 Lena Dunham told Andy Cohen at the Matrix Awards that “I know a lot of people have been threatening to do this, but I really will. I know a lovely place in Vancouver.” The star and creator of HBO’s “Girls” has been a vocal advocate for Hillary Clinton, the Democratic nominee.

Neve Campbell, an actress on the political drama “House of Cards,” vowed to move back home to Canada, while “Orange is the New Black” actress Natasha Lyonne said she would hightail it to a mental hospital.

Cher tweeted this summer that if Trump gets elected, “I’m moving to Jupiter.” 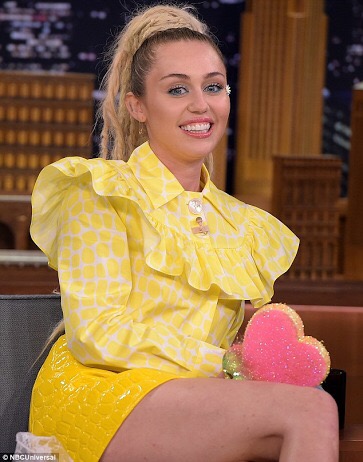 Miley Cyrus wrote in an emotional Instagram post in March that tears were running down her cheek and she was unbelievably scared and sad. “I am moving if he is president,” the young pop star said. “I don’t say things I don’t mean!” 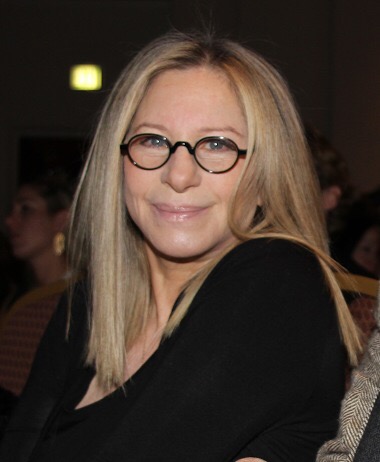 Barbara Streisand, a vocal Clinton supporter, told “60 Minutes” that “I’m either coming to your country if you’ll let me in, or Canada.”

I only threatened to hide under the bed for four years, which is where I’m writing this blog right now.

One thought on “Only Two Days Left To Go To Canada!!!”