A friend was out shopping when someone grabbed her purse. Later that evening, the thief rang her doorbell and gave her back her purse. She checked it out and said, I had a twenty dollar bill but now it’s two fives and a ten. He said, I just wanted you to have the change for a reward. 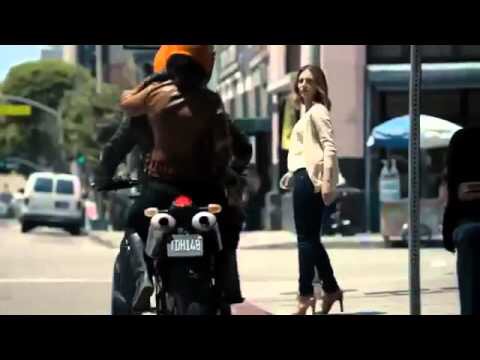 I think if I was going to pull a heist, I’d go for a lot more than a $5 reward. At least make it worth my time. You wind up in jail if you get caught anyway, so why not. Since the NSA is probably reading this, I’m just kidding. 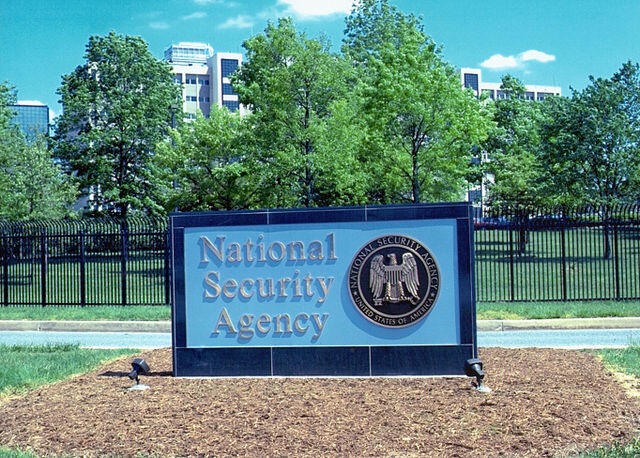 But I stand by what I said. How about an armored car? No one could be hurt of course, but the take would probably set me up for life. I would immediately fly to a country which doesn’t extradite back to the US, and as long as I don’t go crazy with the money, I would never arise suspicion. 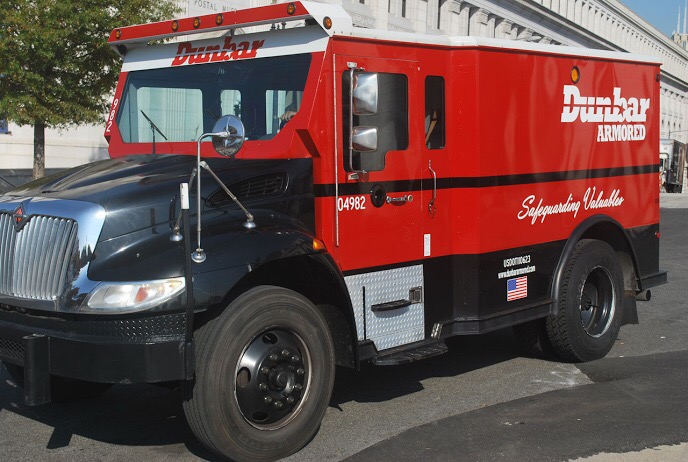 Or perhaps a white collar crime where I embezzle a ton of money. There are only two flaws with that plan. First, I am retired so I would be embezzling my own money. I’m pretty sure that is legal and stupid. 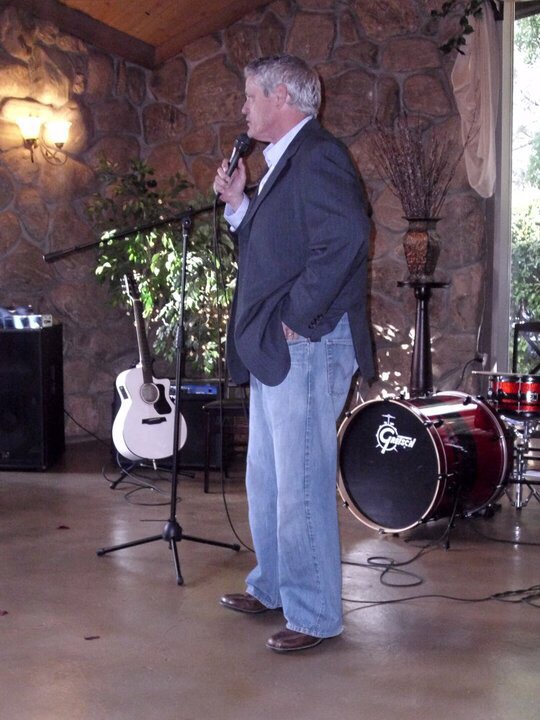 I honestly don’t think I have it within me to steal like that unless I was completely out of options and needed the money very badly and quickly. Like if I was going to a Hollywood wrap party and it was a black tie affair. I would need a tux and rent a limo. That would qualify as an emergency. 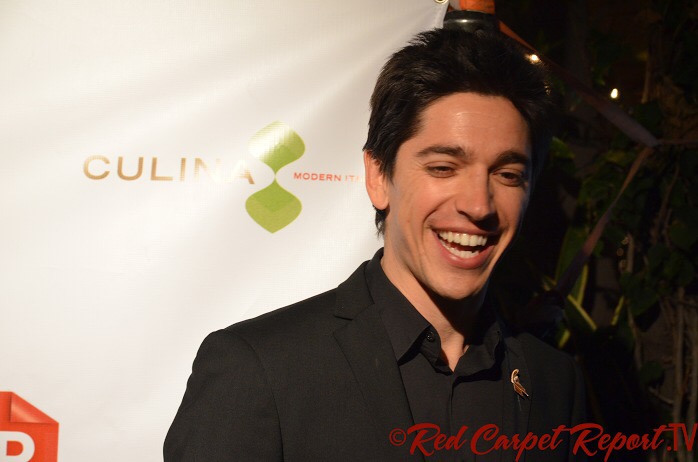 I might wind up in prison but I would have a great story to tell! That’s what Hollywood is all about. “Telling the truth attractively” as an old friend once told me.
Connect with me on:
Facebook: Jerry Mabbott
Twitter: @jmabbott