A few years ago, my wife asked me what I wanted for Christmas. I told her all I wanted was an XBOX. Nothing else. When I opened my gift, it was a beautifully hand crafted wooden box with mementos from our first date. it worked out. I got her an XBOX. 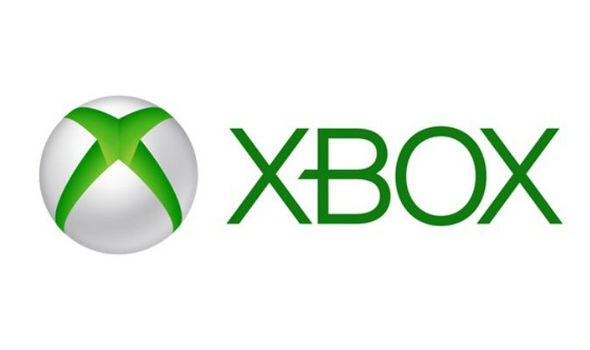 In the Christmas movie “A Christmas Story”, Ralphy gets a horrible pink bunny outfit made by his aunt. It was hideous. Way off the mark. I can relate. My grandmother bought me one of those toys where you turn the crank and it plays the song ‘Pop Goes the Weasel’ and scares the crap out of Buddy the Elf when the clown pops up. I was 13. I know! 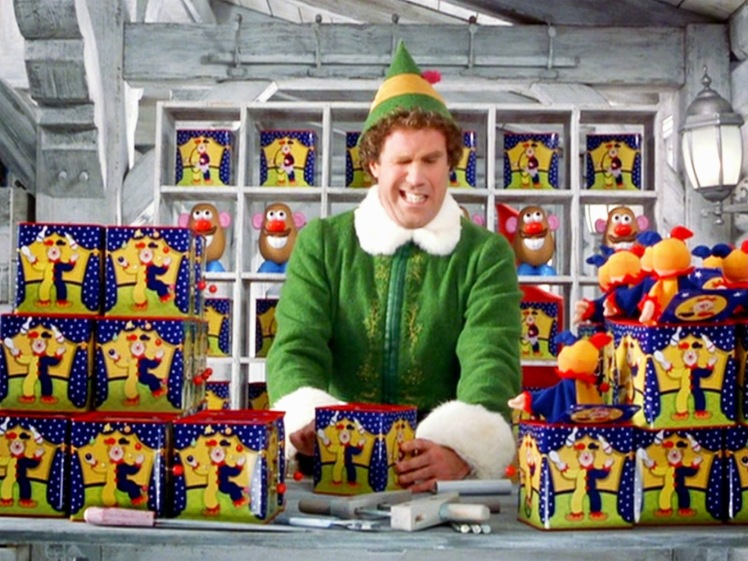 I gave it to my younger brother, Fred. He thought it was pretty lame also but at least he played with it. One day, it stopped working. I was curious about the design. How did it make music? How did the clown pop up at just the right time? I took it apart to find out.

Several hours, firetrucks and police cars later, my hand was released from the stupid thing. I discovered that the crank turns a very wide rubber band that had prongs on it that would pass through some needle-like pins, each prong striking a different note and finally triggering the clown to pop up. The problem was my fingers got stuck in the prongs. 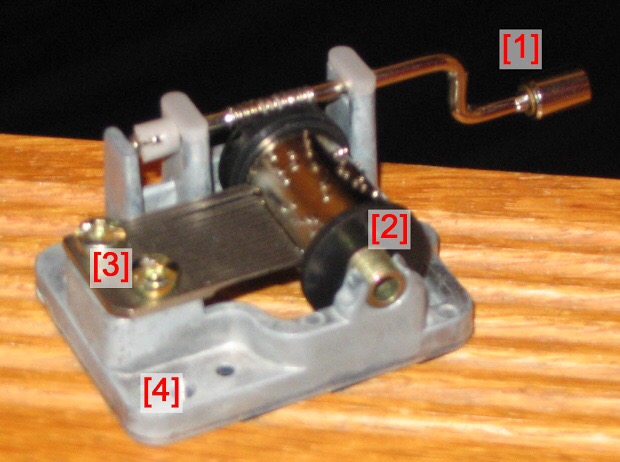 It was very embarrassing when all the first responders arrived. When it happened, my Mom was over visiting some neighbors. Fred ran over and told her. Mom told her friend to call the fire department. When the woman called, she told them my hand was stuck inside a music box. They thought it was going to be a big box. Wrong. A few snips with tin snippers and simmer ice and I was fine. But at least I can explain how they work.