Chris Harris Jr. has been suspended four games for violating the NFL “No Smile” during television introductions rule at the beginning of the game. 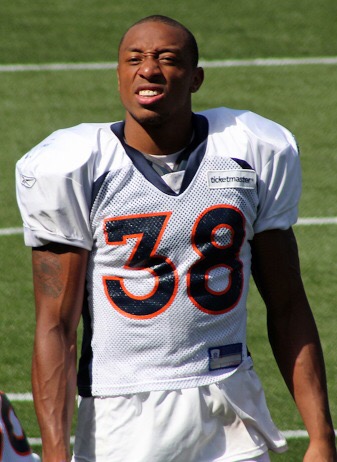 Most of the time when the players are introduced via prerecorded video, each one acts like they’ve just been arrested. I don’t understand. You can’t instill fear in the opponent because the game has already started and the other team isn’t watching. 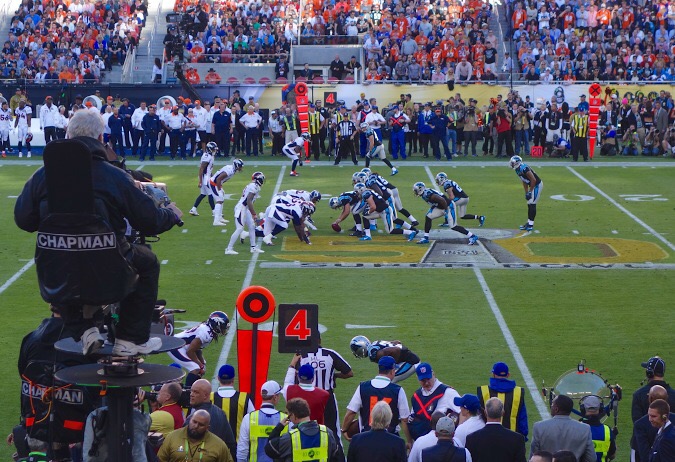 If it were me, I would be smiling from ear to ear because I’d be a millionaire! Why the seriousness when you’re a millionaire? In fact, I’d probably be dancing. It’s crazy to me. In boxing, the fighters only try to psych out the opponent during a press conference. I can see that. It’s before the match and maybe instill fear. 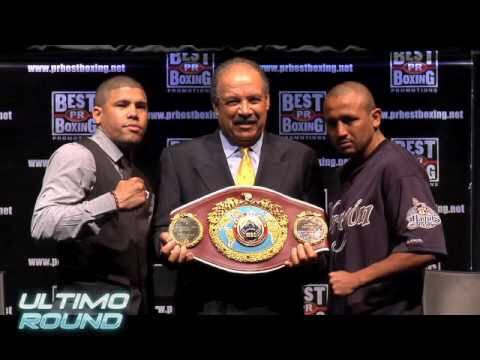 I think it would be kind of cool if they did it during spelling bees or presidential debates. That would be fun. Maybe before a husband and wife fight or kids before Easter egg hunts or before a piñata is broken. 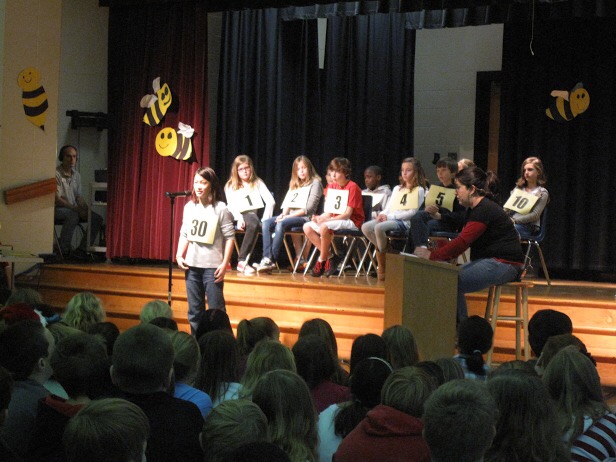 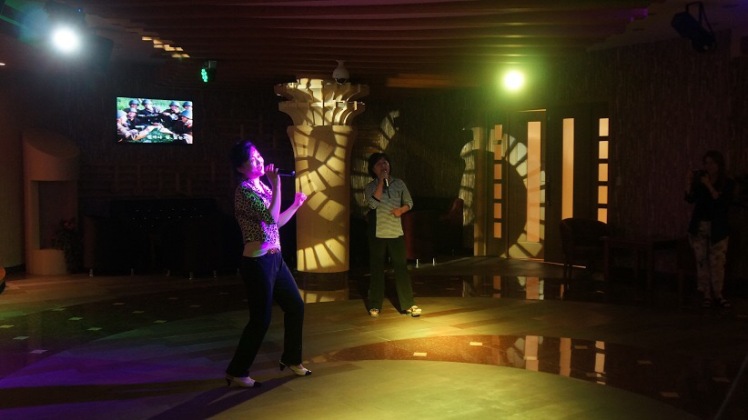